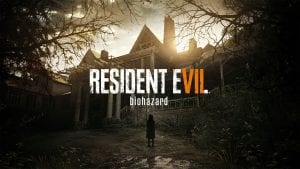 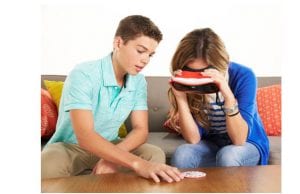 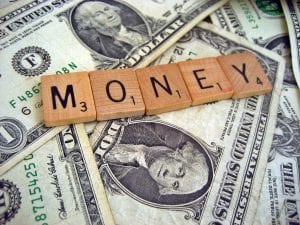 Going through a few of the websites the only shocking thing that struck me today was the original price of the Oculus rift which comes down to $200, I mean from the pricing of $600 to a straight $200 is really astonishing, there are a few sites where I could legit find the pricing of […] 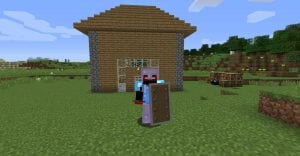 The last week has been quite eventful as the Minecraft is now ready for the VR experience on the Oculus Rift. The Minecraft was already available on the Gear VR and the Vive, however now it has made a new entry in the Rift headset world.The coming weeks will see Minecraft Windows 10 Edition and […] 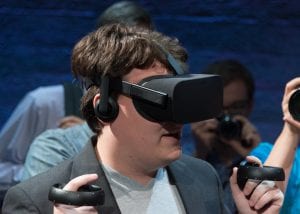 Oculus rift has been in the news for its VR experience and if you want to learn about the Oculus rift, you need to first know that the rift and the Vive have come really close in competition now. The news has it that the Oculus has been trying to include more camera sensors that […]

Xiaomi VR headset had created the buzz last month because of the low priced VR headset which was available for around $0.15 for all the beta testers. … END_OF_DOCUMENT_TOKEN_TO_BE_REPLACED