Google Daydream is the late comer in the section of smartphone VR headsets, however, is it as good as the Gear VR? I don’t think so, at least not yet. The Daydream VR has a long way to come a long way in order to compete with the Gear VR. Since Gear VR has a lot of content already and even has an improved version released in 2016 which provides a better VR quality. However, Daydream probably would be the more compatible VR headset since the Gear VR has limited its compatibility to only a few Samsung phones. Let us look at the free VR apps for Google Daydream that you could enjoy right now!

Yes, this app helps you Netflix in VR and it is one of the new experiences that is compatible with the Google Daydream VR headset. Imagine watching all your favorite Netflix shows in VR and actually having the entire home theater feel by just wearing a VR headset.

Netflix VR is one of the most interesting and cool new apps that was released on the Google DayDream VR and is definitely an app that you should try using.

Gravity Pull VR is a puzzle game with unique and interesting controls. It has puzzles to be solved and all you need to do is walk in your place in order to solve the given puzzle. This unique technique is called as VR Step and this game can be played on Google Cardboard as well as the DayDream VR.

The puzzles offered in this app are not as simple as it might look and really needs some brainstorming. With a large content collection, this app is one of the best free apps you can download and use with your DayDream VR headset.

NFL is now on Daydream VR and watching all matches in VR is going to be one of a kind experience. I don’t watch too much of football but if you are a fan and do not miss even a single match then you should go ahead and try this app. It is going to bring all your match experiences in VR and will make it different from the usual way of watching it on the TV. 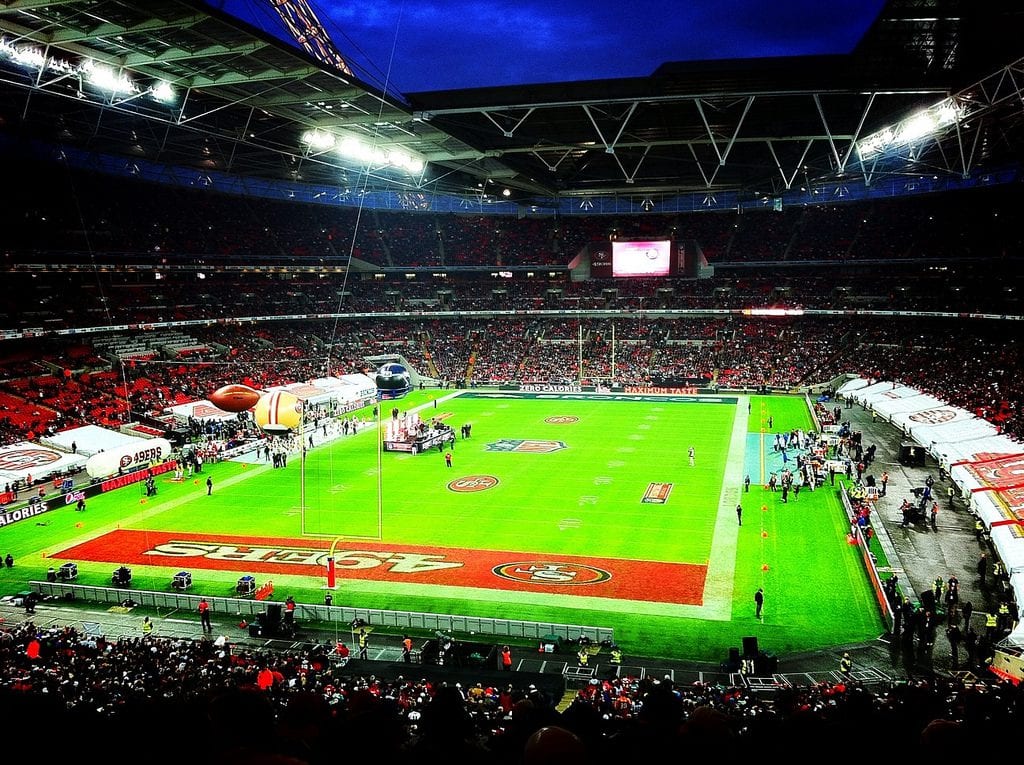 The app offers various experiences like Tomorrow World, High Altitude, and NYC so you have plenty of video options to choose from and the videos are no doubt immersive. Download this free app if you are a DayDream VR owner and let us know your experiences in the comment section below.

Jaunt VR is another app which gives you varied user experiences. You have different cinematic experiences like the  5 part series by Doug Liman and various VR documentaries on Syria and North Korea by ABC news. The Jaunt VR is a collection of various informative and interesting experiences.

Although it might seem more like the YouVisit VR app but this app is more on providing information through VR experiences and communication information more effectively to the audiences through their documentaries. It is an interesting free app and you should definitely try it out!

This is a fairy tale experience in VR where a kid is embarking his journey in this magical forest and the views are simply beautiful. To back up the beautiful view and storyline you have the detailed graphics so one can safely say that there is nothing wrong that can happen in this fairy tale.

The audio quality is great which complements the video and makes the entire experience quite immersive. Try out the app if you have a Google Daydream VR and I can assure that you would fall in love with the details and the graphics of this experience.

Road rage is more like a game where you are driving on a California 405 Freeway. You can ram your way through the traffic and drive in all unique ways that you would never be able to in real life. This app is fun and entertaining as you get the simulation of driving recklessly on the streets of California.

The app is an amazing entertainer and has graphics which look slightly animated. If you are searching for a free app on Google Daydream then the 405 Road Rage is the perfect one to get started with!

This app is another app which is a hub for some really cool 360-degree videos and you would have an available list of content to choose from. The app is a house for very realistic videos with detailed graphics and an amazing collection of videos in a different genre.

From front row thrilling musical performances to the backstage VR experience of famous concerts, this app has all the experiences waiting for you. Observing paintings in art galleries and actually being able to go to different places is one among the great experiences that this app offers.

The first VR chatroom, vTime is definitely worth trying as you are sure as hell going to be amazed by the features that it has to offer. Chatting in VR is a new concept and Google Daydream did a good job taking that niche in its own hands.

As the name suggests, this app is used to color or paint in VR. Although it may not be something as unique as the VR chatroom- vTime, but it is definitely one of the most useful apps. It can be used as a stress buster since coloring in VR is really satisfying.

It may look like a trivial app but you are going to have fun using it. It has different images and filling colors in them acts like a major stress buster. I usually might end up using it after a stressful day at work. How would you use this app or what stresses you the most? Leave your response in the comments.