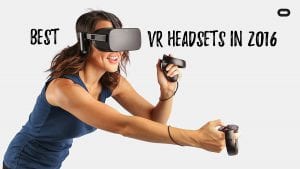 The year 2016 has been big for VR world and we have seen the best VR(Virtual Reality) gaming headsets. With all the three major contenders out there, choosing the right VR headset could be a little difficult but you definitely should jump into the VR pool and experience at least one of them. The Virtual […] 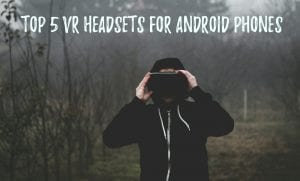 In the Top 5 VR headsets for Android Phones, let’s look at the best VR headsets in 2016 which we can use with our android phones in order to enjoy gaming in the VR world. There is another related post where I talk about the top 5 VR headsets which are suitable for iPhone, so […] 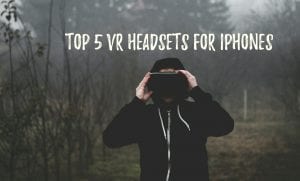 Choosing the best VR headset for iPhones can be a little challenging. The entire idea behind this post is to inform you about the various choices you have in VR headsets that get along well with the iPhones. From the best premium VR headset to cheap Google Cardboard, here are the top 5 VR headsets […] 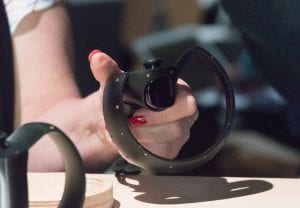 Oculus Rift has been one of the top contenders among the best PC VR headsets that we have in the market. Although it was ranked as the second best VR headset while the HTC Vive was on the top because of its motion controllers. Team Oculus has struck back, so if you buy Oculus Rift Online […] 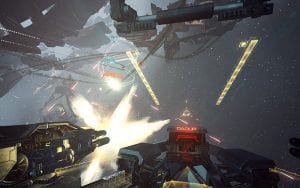 Eve: Valkyrie is one of the games which debuted to VR directly. Developed by CCP, this is a multiplayer shooting game which was first introduced to Oculus Rift and now the developers have enabled cross playing between the three VR headsets which are the Oculus Rift, HTC Vive, and PlayStation VR. This is a first […]