“Volume” was a PS4 game which developed by Mike Bithell and released somewhere around last year. This is one of the few PS VR games that is offering a free upgrade to its VR version for all the PS4 console users. The game “Volume” was initially released to be played on the PS4 console and […]

Xiaomi VR headset had created the buzz last month because of the low priced VR headset which was available for around $0.15 for all the beta testers. It did not take long for them to come out with the consumer version which has all the features that were promised and costs only around $15. Many […] 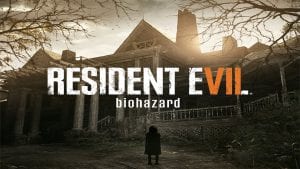 Resident Evil is a Capcom developed game which was released in the year 1996 to be played on the PlayStation console. It is a relatively old franchise and since the release year, it has several other titles released and has finally landed with Resident Evil -Biohazard, in the year 2016. The Resident Evil- Biohazard is […] 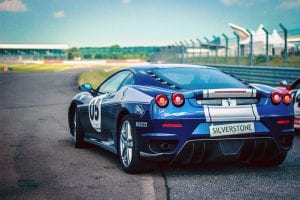 Racing games are my favorite and a few of my addictions back in the day included the NFS series which lasted for a really long time after that Driveclub took the lead. I remember playing the NFS series for hours together after coming back from school and the outrageous never back down attitude for all the […] 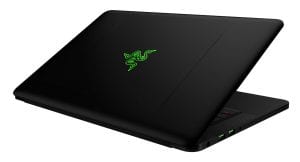 Gaming laptops have been all over the place when it comes considering gaming on the go. Although one can easily build an equivalent PC or maybe even a better one in the same price range and with all the features but the portability factor is what takes these gaming laptops miles ahead of the latter. […]