Racing games are my favorite and a few of my addictions back in the day included the NFS series which lasted for a really long time after that Driveclub took the lead. I remember playing the NFS series for hours together after coming back from school and the outrageous never back down attitude for all the races and spin drift events in the game.

With the Virtual Reality kicking in this year and with the most awaited VR headset by Sony being launched this October 13, everyone is excited for the game Driveclub making it in the 50 games that are being introduced along with the VR headset.

Driveclub is a well-known game for all the PS4 users. It is developed by Evolution Studios and was released for the PlayStation 4 in the month of October 2014. Although it had received many critical reviews, this game managed to sell about 2 million copies being one of the best selling PS4 video games. 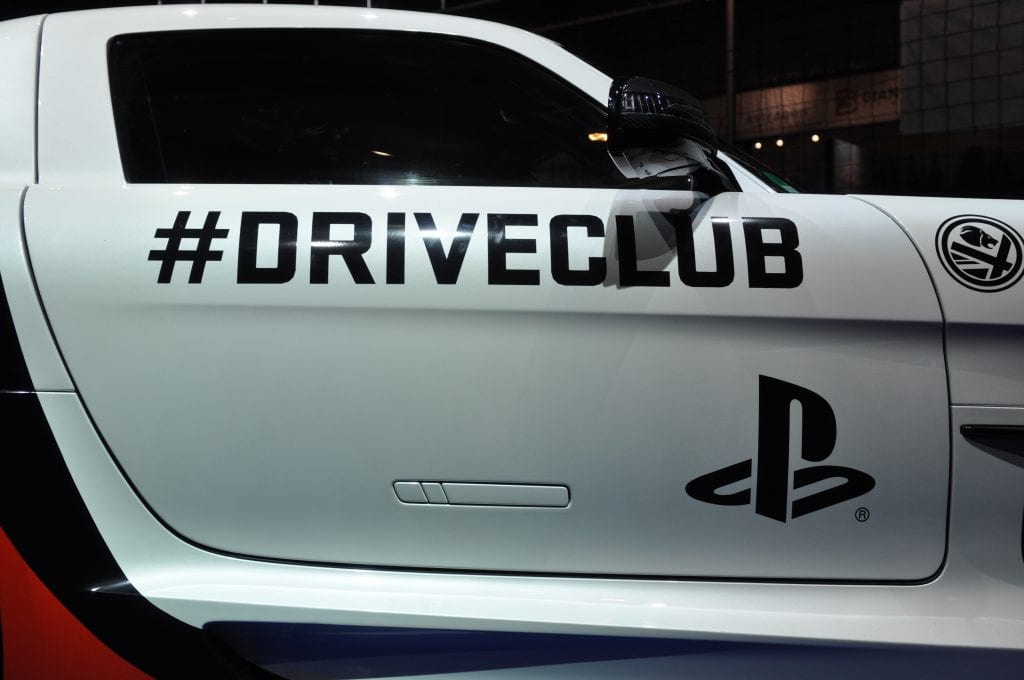 The gameplay mostly involves around joining a club or forming one and then competing with the other clubs to figure out which one is the best.Races happen in different locations and you could challenge players from the social leaderboards, play with other clubs and compete in online races.

The gaming is being adopted with the Sony PlayStation VR which would take this gaming experience in the VR world making it a totally different experience. While playing in 2D , you either have behind-the-car chase camera or the cockpit view, but in the case of VR, I think it is more likely to make the game from a first person perspective so you need to be in the cockpit view for an immersive experience.

While playing these games there are people who play them from the cockpit view when in 2D but since I’m more accustomed to the chase camera view, I think going for races in the cockpit view in VR  would be a first!

The Driveclub gameplay in VR is going to be one of the most amazing experience. During the launch for PS4 things didn’t go that well for this game by Evolution Studios, however, it has never looked back since then and has been given a spot in the 50 VR games  that are being launched alongside the Sony PS VR.

On the PS VR, it runs on a 60 fps and has the amazing graphics supporting it which makes the gameplay look so immersive that anyone interested in racing games would want to give this one a try. Racing from the cockpit view actually looks amazing because you can feel the speed and while looking out from the windows makes you feel like you really are inside a racing car.

Coming to the motion sickness, not many people have complained about it even though it is a first person gameplay so that is a win-win situation for all the speed lovers. Unlike a few other games introduced with the PS VR, this game just hits the 60 fps mark and has a lower tendency of inducing motion sickness which makes it more playable than other games like Resident Evil.

This game gives gamers the feel of driving the most beautiful and exotic cars in the Virtual world letting you get the feel of the speed and the amazing sensation of driving and drifting which perhaps is not possible in real world. The gameplay in the VR world includes:

So this was about the various additions on in the Driveclub VR and hopefully we can get a taste of it soon after the launch of the PlayStation VR headset.

Haven’t played Driveclub on your PS4? Go ahead and check it out on amazon and let me know how you liked it. Else, you can pre-order the PlayStation VR version of it, although it is better to give the game a try before getting to any conclusions.

Any thoughts or comments? Leave them in the comment section below 🙂