Bluetooth gaming controllers can be important in a VR headset where you have no controls or minimal controls. Not only it eases the gameplay but it also improves its quality.

Apart from just using it with the VR headsets, a gaming controller can be used for regular gaming on your smartphone . GameSir G3s is a great controller and it can be used with multiple devices for gaming so without further ado lets get into its pros and cons: 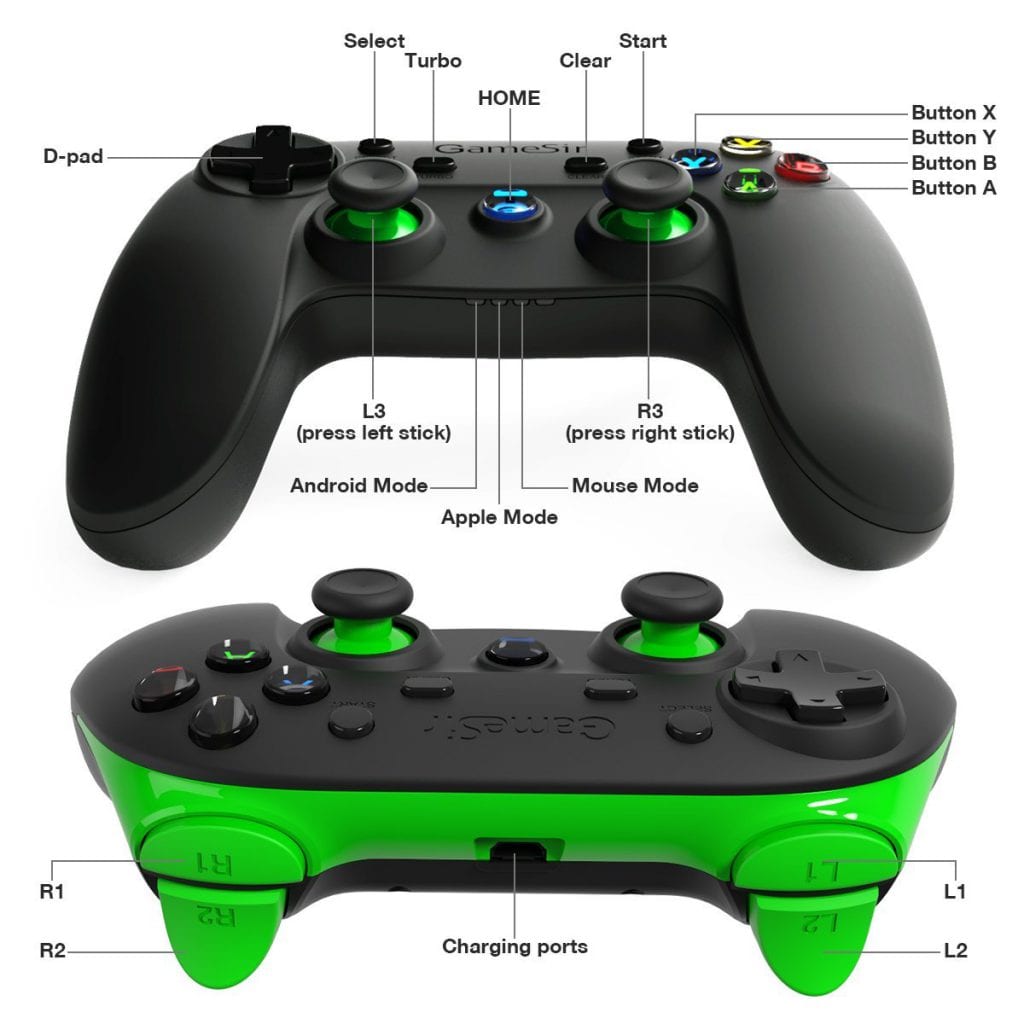 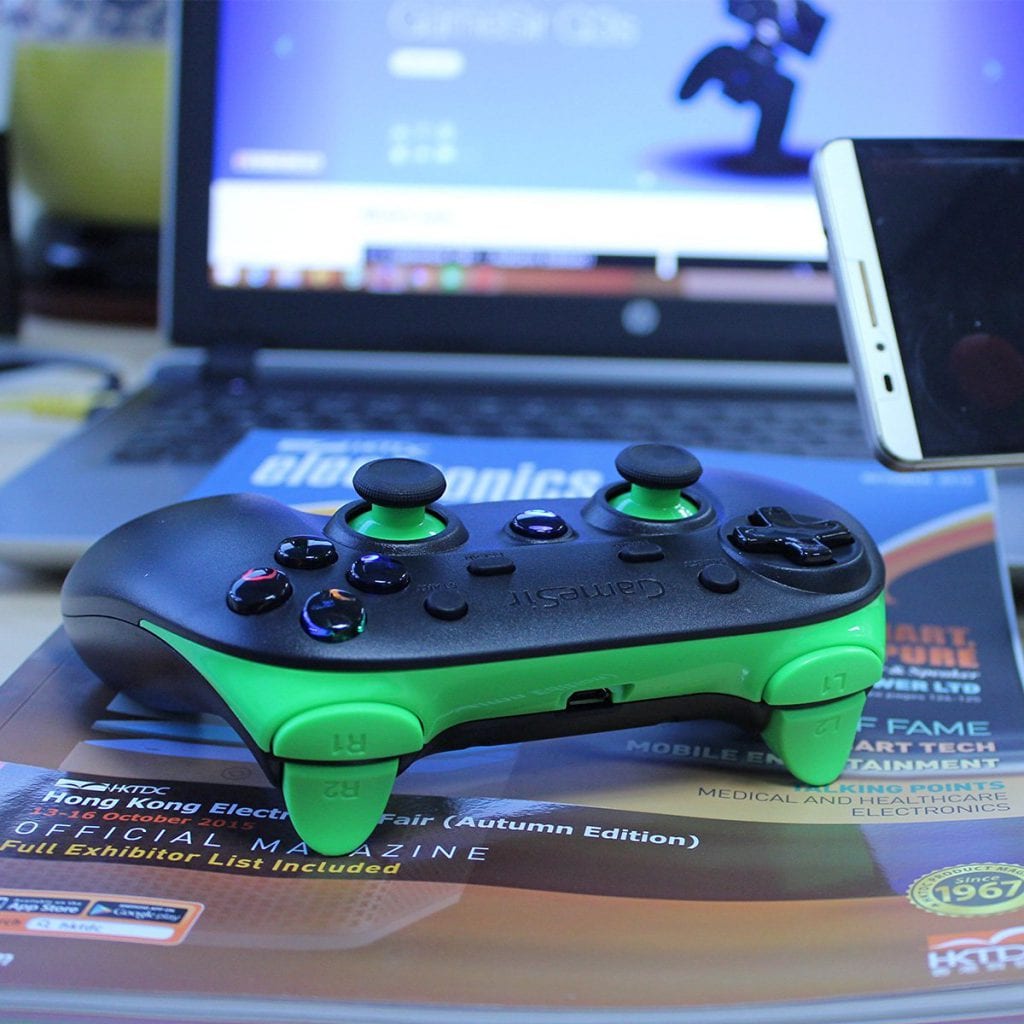 All in all, I like the controller and would recommend it as it is a perfect controller for any phone and could easily be used with the VR headsets without much of an inconvenience. I really liked most of the features of this controller and if you guys have any further questions leave them in the comment section below and I would be happy to help.