The headsets are powered by Windows Software and the hardware is made by HP. Since most of the Mixed Reality headsets give you an option to be in VR or AR, you are going to get a lot of options when it comes to different games and apps.

The headset is full Black in color giving it an elegant look with a glossy black stripe covering the two cameras that help in the inside out tracking of the headset.

The headset has foam padding in the front and back which makes it really comfortable to wear for long gaming hours. The headset weighs around 830 grams which is quite heavy in comparison to the Lenovo headset which weighs only 350 grams. 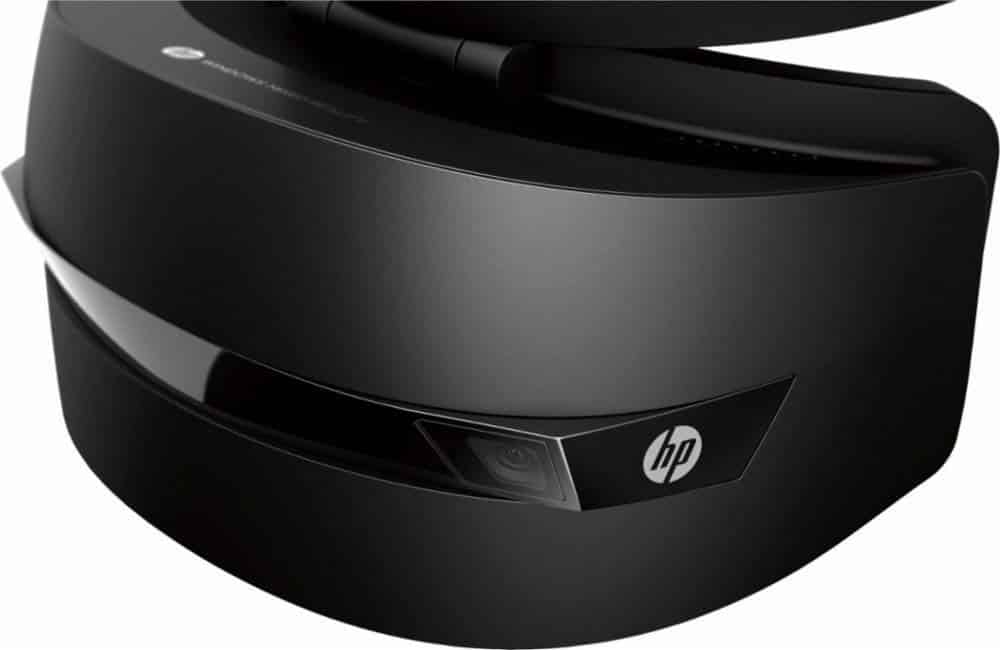 You can flip the headset visor like in the case of the Acer VR headset and get back to the real world whenever you want to without removing the entire VR headset.

The headset has a similar design to the PlayStation VR as well, the headband can be adjusted with a dial on the headset. If you are looking to adjust the IPD then you might want to know that the IPD range on this headset is not that great.

==> Get the Best Deal on HP Mixed Reality Headset

You might want to wear your glasses if you want to get a perfect image in Virtual Reality. The IPD can be adjusted using a software but the range is not that wide, so if you are looking for a headset that you can use without glasses then you might want to take a look at the Samsung Odyssey.

The Display on the Mixed Reality headsets has definitely aced the display on headsets like the Oculus Rift. You get a 1440x 1440 px resolution on these headsets with an LCD display except the Samsung Odyssey which comes with an AMOLED display.

The LCD displays are quite harsh in comparison to the AMOLED display which is definitely much softer and gives off depth to the colors. 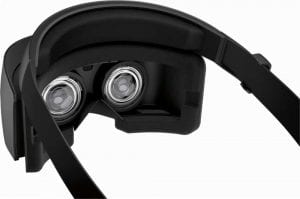 LCD displays are crisp whereas the AMOLED display has deeper colors giving you a better look overall. If you are into sharp and crisp displays then you might like the LCD display on the HP headset, however, if compared with the Samsung Odyssey, we would definitely choose the later.

The refresh rate on this headset can vary anywhere between 60-90 Hz. Depending on the HDMI port you connect it to the refresh rate would vary in the given range.

Overall, the gameplay on the headset was pleasant and we did not face any situation of extreme motion sickness. The Mixed Reality headsets have tried to address the issue of motion sickness.

The HP Mixed Reality headset is pretty great that way because, in comparison to the generic headsets, you have pretty less motion sickness.

The FOV on these headsets is 95 degrees which is lesser than the Oculus Rift and the other Mixed Reality headsets.

The Samsung Gear VR has a FOV of 101 degrees, so when it comes to the field of view aspect of the HP Mixed Reality headset, the manufacturers could have done a much better job.

You would actually like the experience that this VR headset has to offer apart from a little bit of the screen door effect.

The Headset has inside-out tracking which means that the controllers can be tracked without setting up any external sensors or cameras as it was in the case of the HTC Vive or the Oculus Rift.

The controllers are pretty good, however, the tracking is limited and not a full 360 degree tracking as it was in the case of the Oculus Rift and the HTC Vive.

Compared to the controllers on Gear VR and other mobile VR headsets it is definitely much better. The inside-out tracking is amazing, although it might take a little bit of time for it to get to a full 360-degree tracking.

Overall the controllers are good enough while gaming and if you are into FPS games then these controllers might probably be the best match for the headset. 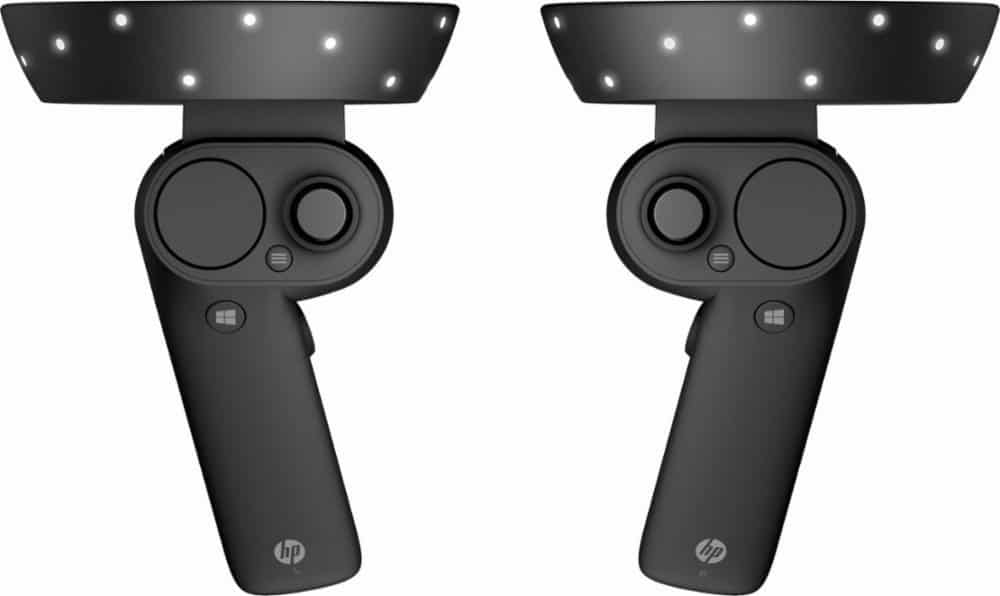 Honestly, I did not face any issue while I was playing an FPS game with this headset, hence the overall experience was good but it could get better if the inside out tracking is improved.

==> Get the Best Deal on HP Mixed Reality Headset

The HP Mixed Reality headset was pretty similar to the Lenovo headset, just that it was a little heavier. The headset could have been lighter which would have made it very comfortable to wear.

The weight of these headsets becomes very apparent when you wear them for really long hours.

Another downside of the headset is the FOV, the FOV on the other Mixed Reality headsets is 110 degrees which are pretty good. I think they should try increasing it further instead the HP MIxed Reality headset takes it down a notch which does not make me a huge fan. 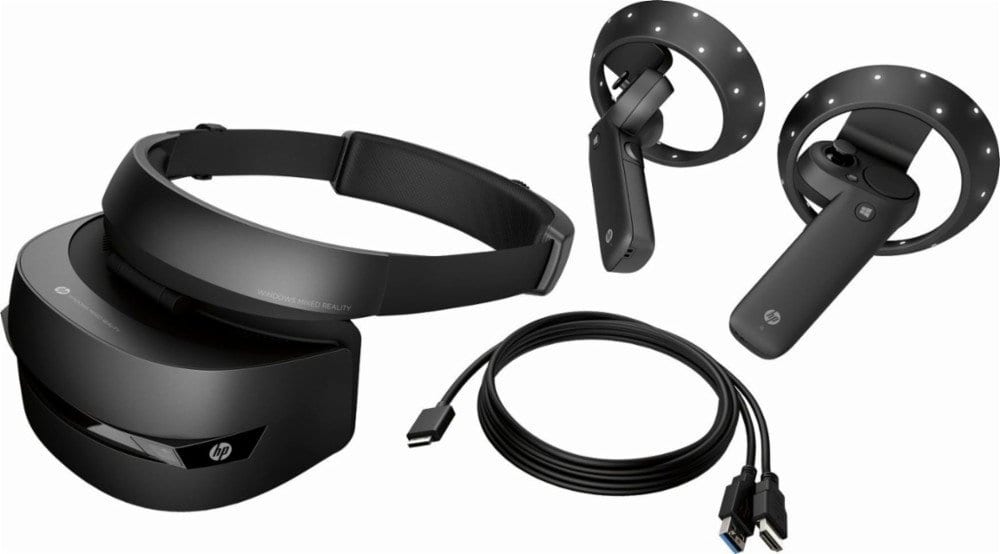 Overall, at the given price point you can definitely try this headset, however, if you are looking for a smaller and lighter version of this MR headset then I would recommend the Lenovo Mixed Reality headset.

On top of everything, you even have inbuilt headphones on the Samsung Odyssey which makes it a pretty impressive option.

Would you get the HP Mixed Reality headset for yourself? Let us know your thoughts in the comments down below!