If you want to get this VR headset for Christmas and are wondering if this is the right VR headset then do read the detailed review below before making a purchase.

What I liked about the Ilive VR headset

2. The headset pops open in the front where you insert your phone in the spring loaded arms of the headset. The phone sizes that fit in the headset varies between 4.5-6 inches which means it is compatible with any iPhone and Android phone having a screen size in that range. 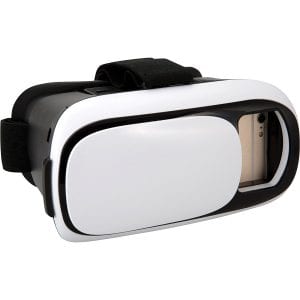 3. The headset has nice padding around the circumference which means that it would fit you better and also avoid any leakage of light inside the VR headset while you are having a VR experience. The light is blocked well with the headset giving you an immersive experience.

4. The headset comes with a remote which you can use in order to interact with the VR world within games and it depends on the kind of VR headset you select as Ilive has VR headset models that come without remote as well. However, I would recommend that you get the one with remote as it just comes around $20 after discounts which is a pretty good deal. 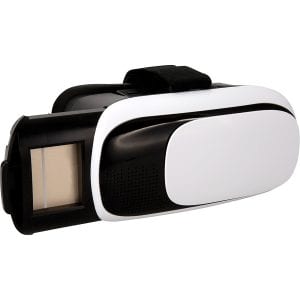 5. You can set the focus by adjusting the distance of the lenses from your eyes and that way you even have a slot to insert your headphones and charger in the case you are out of charge in the middle of your important game.

6. The headset promises you a FOV of 95-100 degrees which I think really depends on the phone screen size you are using. Hopefully, they mean 100-degree FOV for the maximum phone size that can fit in the headset, however, I feel they should have mentioned what they meant and that way a consumer would be more clear before making the purchase. 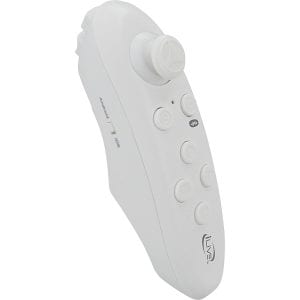 1.  The headset gets easily fogged up due to overheating of the phone and since the back of the phone is enclosed in the VR headset, there is no ventilation. In order to avoid this, you can use thin ice packs from Amazon as they really help in order to overcome this issue and increase the gameplay by hours.

2. The headset does feel a bit cheaply made and even if you think it is worth the money, you can possibly invest a bit more and get a premium VR headset instead.

3. There are a few VR headset models from Ilive which do not come with a remote and you might want to get a separate Bluetooth controller for these VR headsets.

The Ilive VR headset is pretty average and if you interested in buying a starter VR headset for just around $25 then you can go for this one. The only problem you might have is the durability and sometimes the focus adjustment might just not be right for you but if you okay to test that out then you can go with these VR headsets.

The other premium VR headset that you can find for double the price or slightly less than that is the Merge VR or the Gear VR. These two VR headsets are long-term investments that you can choose to make if you want a quality VR experience.

If you want to go through more customer reviews, then check out the product on Amazon. 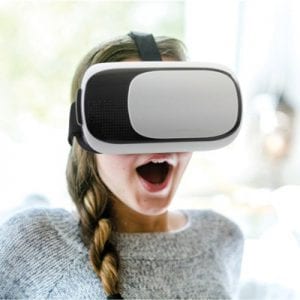 If you have further questions leave them in the comments section below and I would be happy help!