The major question that arises is the difference between the two , so without further ado lets get into it.

Well the development kit is the one available all the time since there are many used sets which the testers want to give away ans they haven’t been used much however when the final consumer product will start shipping people would go for the final product.The contents of both being the same and the only difference being no Lucy’s Tale(LOL), so if you could live with that then I would recommend you to  could go with the dk2 which is most probably the same as the final consumer product that would be available soon.

You could easily buy the dk2 off amazon and have hassle free experience rather than going to the Oculus site which as of now to me is a little annoying due to its slow shipping and many other rules. 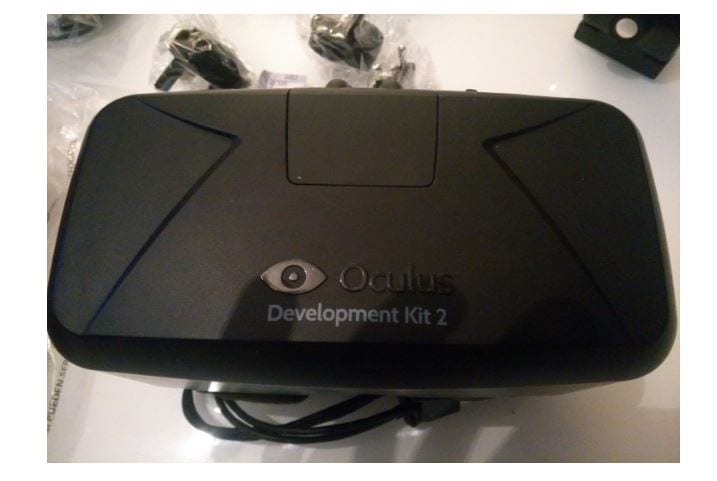 => Check out the DK2 headset on amazon

=> Check out the DK1 headset on amazon