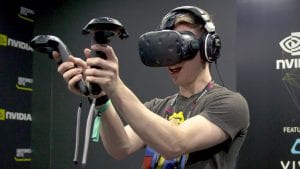 Hasn’t it been a dream to actually move along the trails of a game or at least I have always had the dream of being in the same physical space as my game character is and forget the real world for a while! With the emerging VR technologies, it has become a reality that we […] 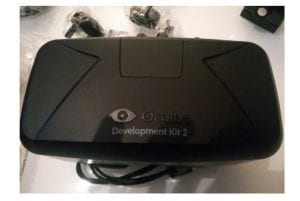 When the Oculus Rift was released, it had two pre production models revealed , them being the Development Kit 1 and the Development Kit 2. The major question that arises is the difference between the two , so without further ado lets get into it. The VR headset in the dk1 is slightly bigger than […] 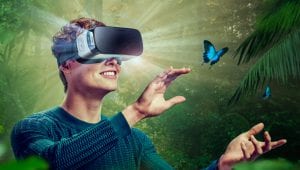 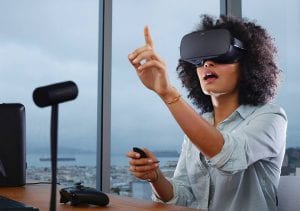 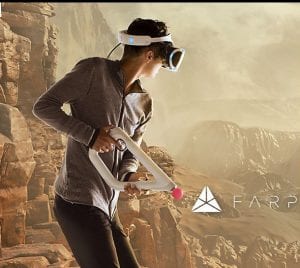