There are a lot of people who have not yet jumped into the world of Virtual Reality and for all of them, this post is going to be informative and all about why you should try VR at least once in your lifetime. This post is about Virtual Reality and one of its major competitors the Sony’s VR headset also known as the PlayStation VR/PSVR.

Now the PlayStation VR is a bit pricey and the entire bundle which includes the VR headset, motion controllers, and the PlayStation Camera comes to around $600 but there is a reason why people are going all crazy over it, read my top 5 reasons why you should get a PlayStation VR and let me know what you think about this VR headset in the comment section below.

Most of us have played plenty of games and by the time you reach a certain age, it definitely starts getting a little boring. With the Virtual Reality technology in the picture, I was interested in gaming again and it made me want to play most of the games just because I wanted to play them from the first person perspective in Virtual Reality.

This is definitely a common aspect of most of the VR headsets. However, it was indeed a major reason to get back into gaming and start playing games all over again. It did feel like a whole new experience and the way I could interact with the objects that are present in the game which is definitely a new feature and it does make the gaming experience more interesting and immersive.

2. Cheaper than the other VR headsets

Before Oculus went down on the prices, Playstation VR was the cheapest VR headset among the major three VR headsets in the market which are the Oculus Rift, HTC Vive, and the PlayStation VR. However, after the Zenimax and Oculus case, Oculus has dropped down its prices and it is nearly equal to the PlayStation VR Bundle.

The PlayStation VR has definitely been one of the best VR headsets and since Sony made it slightly affordable compared to the Vive and the Rift(previously prices at $800 and now at $600) priced at $800.

It is a better option if you plan to game with your PlayStation 4 console making this VR headset a console based headset. This VR headset successfully caters to the console owners and brings them Virtual Reality at a pretty affordable price. 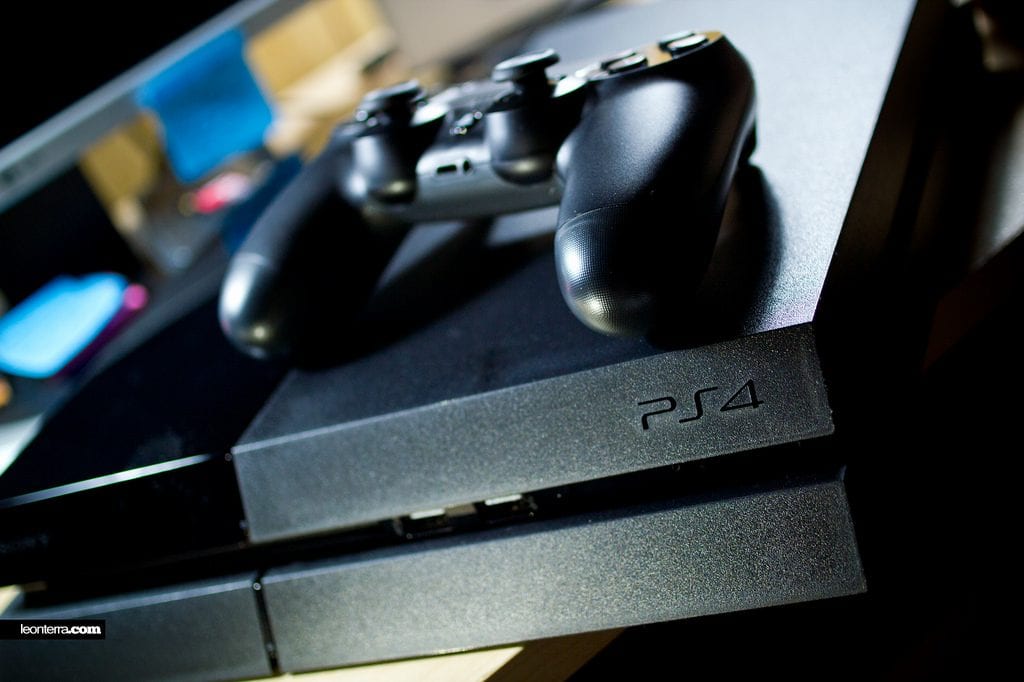 PlayStation has released the PlayStation PRO which is a console specifically designed to work with the PlayStation VR. However, it did not make a mark at its release but it definitely shows that the future console releases from Sony are going to support VR gaming. 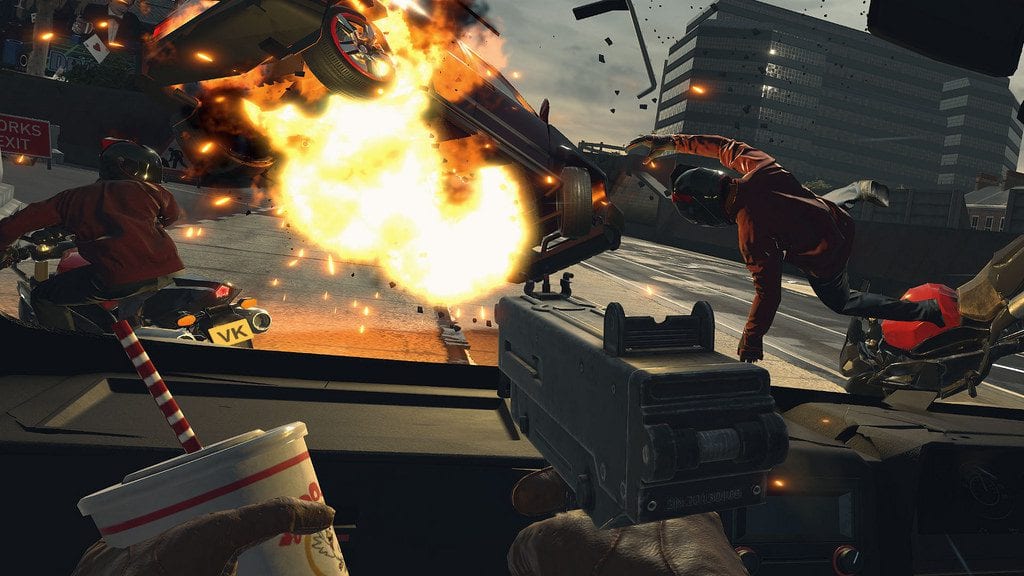 The prices of the games range from $20 and above which is not the case with the normal console games which are usually around $60. The games in VR are made relatively affordable compared to the usual console games making it a lot more affordable to buy VR games once you own a PlayStation VR headset.

How often has it happened that you are actually able to pick up things and use them in a game? Well, never, until the Virtual Reality technology hit us. VR does give us a really interactive gaming session and owning a PlayStation VR will give you an entirely different gaming experience.

You would be in the game and in the case of first person games, you would be playing the role of the protagonist and it would be a relly immersive experience with all the head tracking and motion controllers that help you interact with the objects around you in the game.

VR is one of the best platforms to actually experience gaming on another level and for people who have just been bored with gaming, it does add an interesting dimension which makes gaming way more interesting. However, there are other PC VR headsets which are the Oculus Rift and the HTC Vive but again they are not console based and require PC with some great specifications.

Hope you liked the post, in the case you have anything to add to the list then leave your thoughts in the comment section below. If you have any questions then feel free to ask them.

Liked the post? Then share it with your friends whom you think you get a PlayStation VR.