The entire concept of VR headsets/Virtual Reality headset is new to a large number of people out there.I have been getting a lot of comments in my comment section on what exactly is a VR headset and what do you use it for?

I  feel a little sad knowing that not many people know about the thing that interests me the most(LOL, nerd mode on :P)! However keeping that thought aside I felt that there is a need to have a detailed post on what are these VR headsets and how they can be used and why is it that everyone is so excited about it?

What is Virtual Reality?

Ever thought of actually being inside the game and literally interacting with the surroundings and being physically involved in the game?

That is what the entire concept of virtual reality is based upon, it simulates the environment around you via the VR headset that you wear and gives you the experience of the virtual world which is nothing but computer simulated reality(I can talk deep!! ). 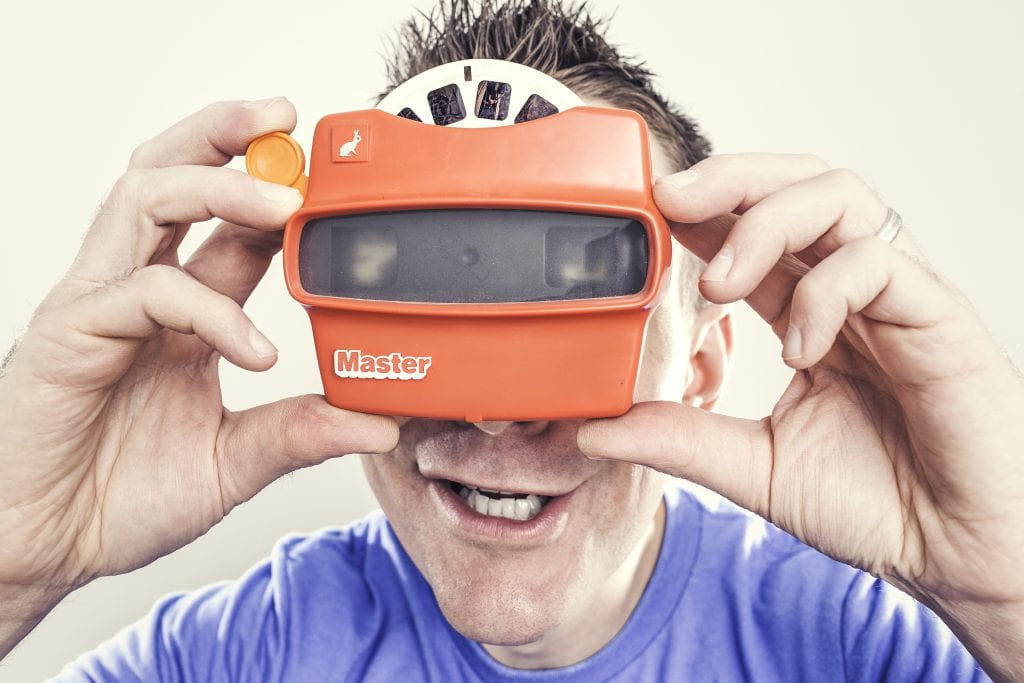 Do I need a VR headset?

Well yes, if not a PC headset which are the high end Oculus Rift, Vive or the PlayStation VR, you should try the mobile VR headsets which are very easy to use and do not involve as many cables as the PC ones.Even if you are short on investments, you could easily try the google cardboard which for just $13 and then decide for yourself, if you like the VR experience or not.

However going for my #1 Recommendation, it is the Samsung Gear VR and it comes for around $75 and the newer version is for $99.In both cases the smartphone VR headsets are way cheaper than the PC VR headsets(Starts from $400).

Samsung Gear VR($89): I really liked this VR headset and the only one headset which I felt is quite close to the Gear VR is the Noon VR, so if you do not have a Samsung phone then the Noon VR is the best one for you.Coming back to the Gear VR, the field of view is around 101 degrees which is almost as good as the PC VR headsets and I really liked the touchpad and everything added on to it.

This was the only one VR headset where I could not see the corners of the phone and the $75(After discount) you spend on it  is worth every bit.It is perfect if you are a VR enthusiast and really want to experience the best quality VR.

I have a detailed review of the Samsung Gear VR headset and the difference between the new Gear VR which is to be released on August 19 along with the Samsung Note 7. 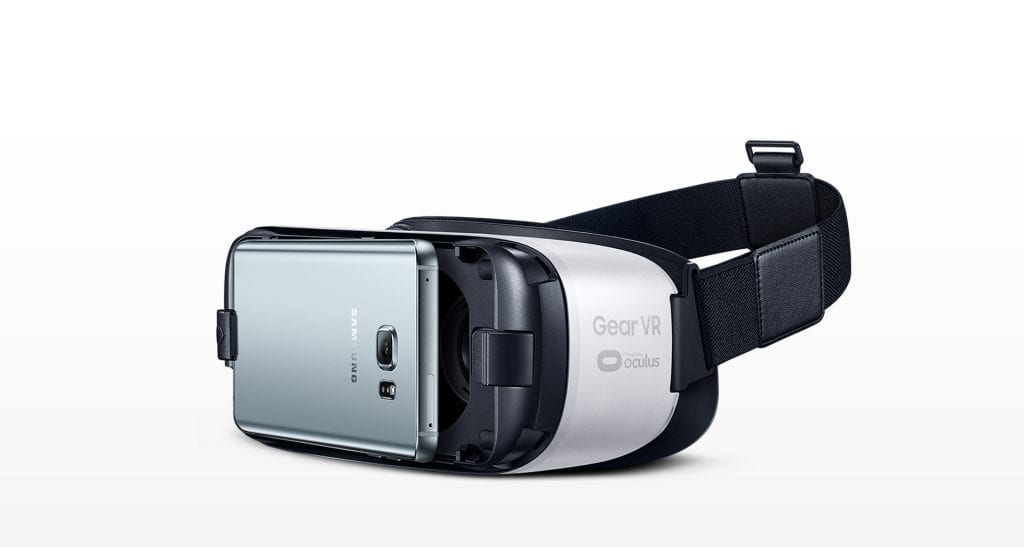 I really liked the clarity and everything that came along the headset for the price for which it is offered.On top of  that it is loaded with a lot of games in the Cardboard app which is pretty awesome for that price to be honest. A real taste of VR can be got by any of the above two headsets and for a complete review on the Google Cardboard, do check my complete review on it.

Must Read: Getting Started with Google Cardboard 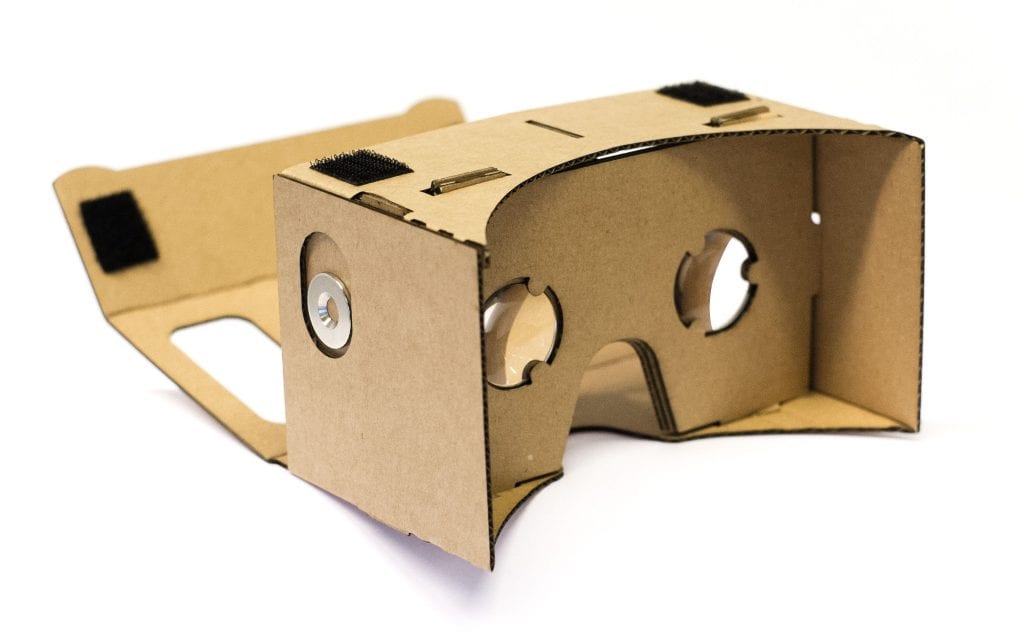 These are my recommendations when it comes to mobile phone VR headsets.

Gameplay in the Mobile VR headsets

If you are into the Gear VR then there is no stopping for you as the Games here are never ending.To name a couple of them we have Into the Dead, Temple Run, Minecraft, Lands End and many more. I really want you to see the gameplay of at least one of these games to get the feel of how the entire VR thing looks inside the headset, so check out the video :

This was the gameplay for Temple run and I must say it gets as real as you can see in the video! The Gear VR does offer other games as well and I suggest you check out the Lands End as well for a better idea of what other kind of games could you play on this VR headset. Getting into the gameplay of the Google Cardboard isn’t as great as that of the Gear VR but it is no less.This is a first person shooting game from the Google Cardboard and trust me it is quite amazing for a $13 headset. Check out the video:
Well you do have some really good quality 360 degree videos as well which you could check out on both the headsets and the experience on both of them is pretty amazing. Do checkout my take on the PC VR headsets and gaming controllers that come along with these headsets for a better Gameplay(Optional) .Let me know what you think about these in the comment section below and do ask if you have any questions and I would be happy to help.