For the past decade, adult entertainment has improved significantly. This MeakRob Sex Game Review is one example of how advanced we have been in terms of adult content.

In the ’90s, we were just imagining how great the internet and entertainment would be in the next two decades. None of us expected that it would be this fast.

The adult entertainment industry has been developing much content to keep up with technology and they have successfully done so. 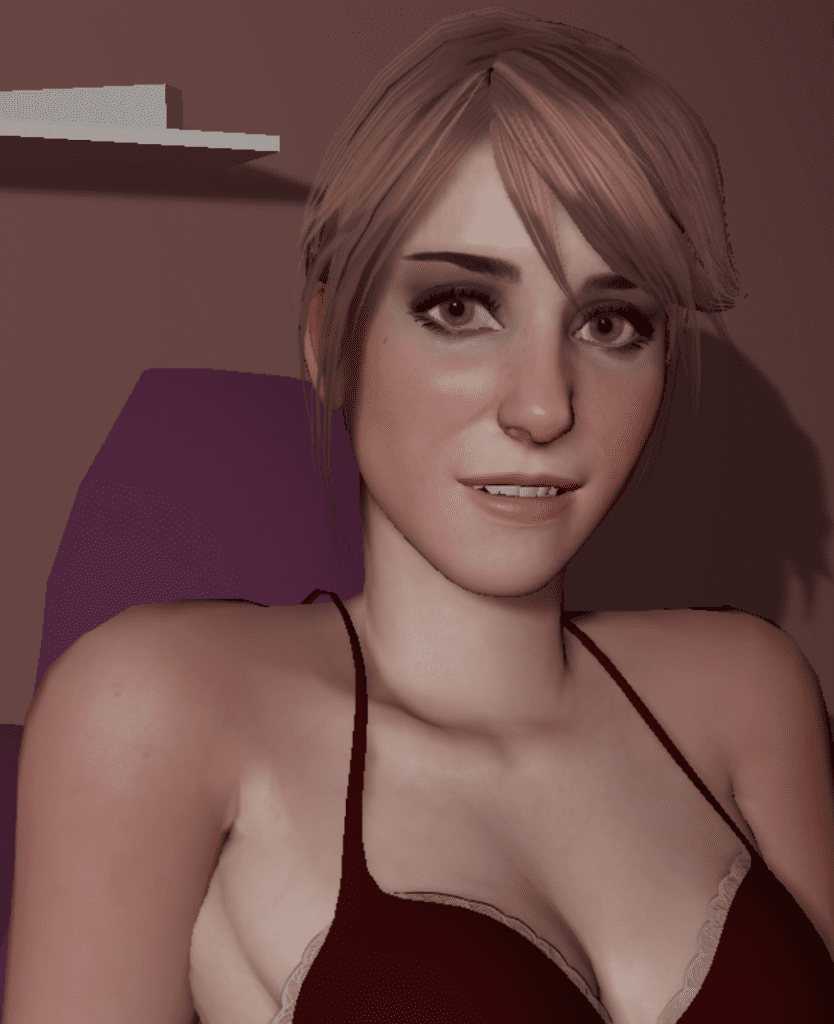 Not only is it possible for us to see the action from different perspectives but we can also interact with the characters in it.

What is the MeakRob Sex Game?

It is some sort of a customization sex game where you can enjoy being blown by the character while watching them from different perspectives.

The game is in its most immersive from when you use an Oculus Go or an HTC Vive VR headset.

When you first look at the game, it is not that realistic and you would occasionally see some geometric shapes that pop out of nowhere so you would not expect a smooth animation. 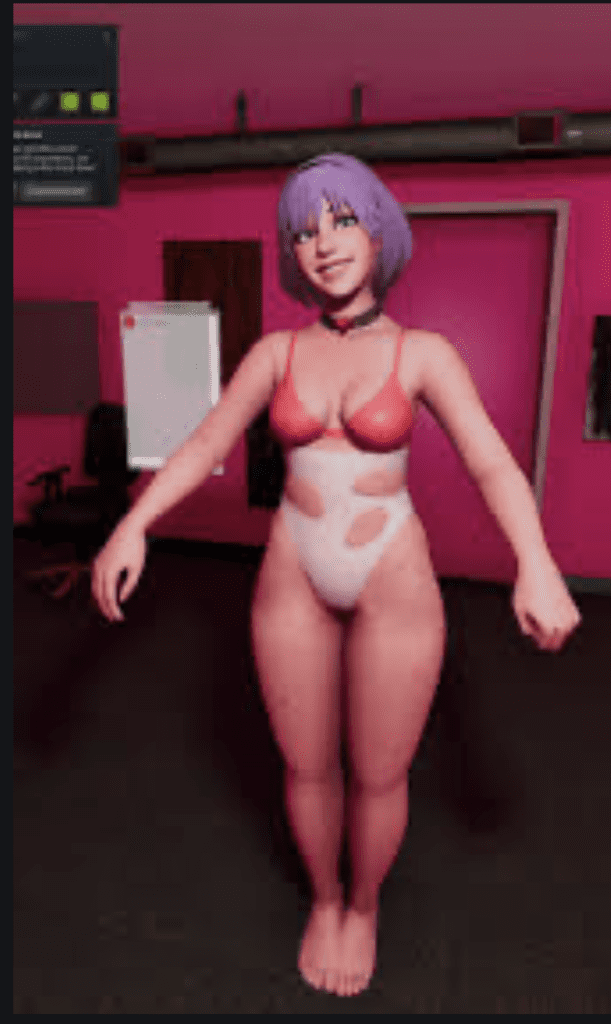 The glitches are still unavoidable in this game but the movements of the characters are way ahead of its graphic quality, and that is not a bad thing at all.

Sometimes this is often overlooked and the animations end up being awkward.

The MeakRob Sex Game is not like that at all. It has the most realistic movements I have ever seen and I think it came from the fact that the animation is not exaggerated.

See, there is still much to improve in the animation of this game but the simplicity of it comes with a price.

It allows you to look at the character that is moving as if it is a real person.

Most games are very detailed in movements meaning that the lips, the cheeks, and other parts of the body are moving according to the motion but it is sometimes awkward.

The MeakRob Sex Game is simple, yet realistic. With a very smooth transition effect, the movements of the characters are near real-life.

The body and the limb movements are superb and they combine with the facial expressions that make the game even more immersive.

I guess what I am trying to say is that the movements are so random, yet repetitive, so natural, yet animated. It is hard to explain but see, the randomness of the movements is what makes the animation realistic.

Of course, there will be repeating actions but you cannot take that away from any programmed game. 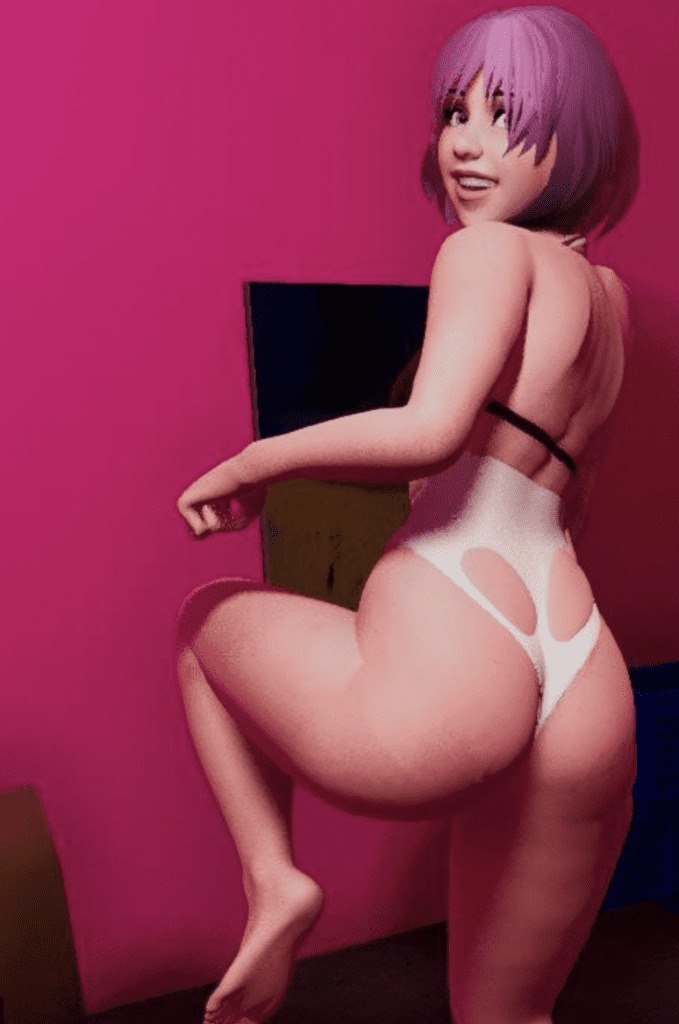 The art in this game is developed from scratch. That is why most of the decorations in the room and the whole character is unique.

The characters can be customized. You can match the size of the body of the character to your preference with intuitive controls and see for yourself how great the customization is.

It is very detailed that you can customize the size of different body parts.

In the MeakRob Sex Game, you can resize virtually any part of the body, from the thighs, the feet, the legs, the boobs, the butt, the arms, the stomach, everything.

The art style is very amazing that it is the fine line between realistic and customizable.

These two aspects are very hard to combine yet the developer found a way to create a game that involves them together.

Some downsides of this game are the lack of story and variation of scenes.

You can use and reposition the character all you want and have sex with it but that is pretty much it. The room you will be in is a little boring especially if you play the game for a long time.

However, the game makes up for it because of its realistic features. You can see the character from different perspectives.

There is a halo replacement for your body if you choose to watch the scene as a third person and you can also have a first-person POV.

There can certainly be some improvements to this game but it is very great nonetheless. Plus, you really cannot put pressure on it since it is only developed by one person.

It is a very arousing game and very realistic. The cute characters make the game even more entertaining and the fact that they can be customized only makes it better.

Make sure to check out this game and tell us if you have something to add or what you think about it overall.