Merge VR headset caught my attention because of its catchy purple color and the material it is made up of. In this detailed review, we would find out more about its interesting design and how it can be easily set apart from other VR headsets. The portability factor of the headset gives it an added advantage as you can take it along with you while traveling, without worrying about damaging it. Without further ado let’s get started-

All about the Merge VR 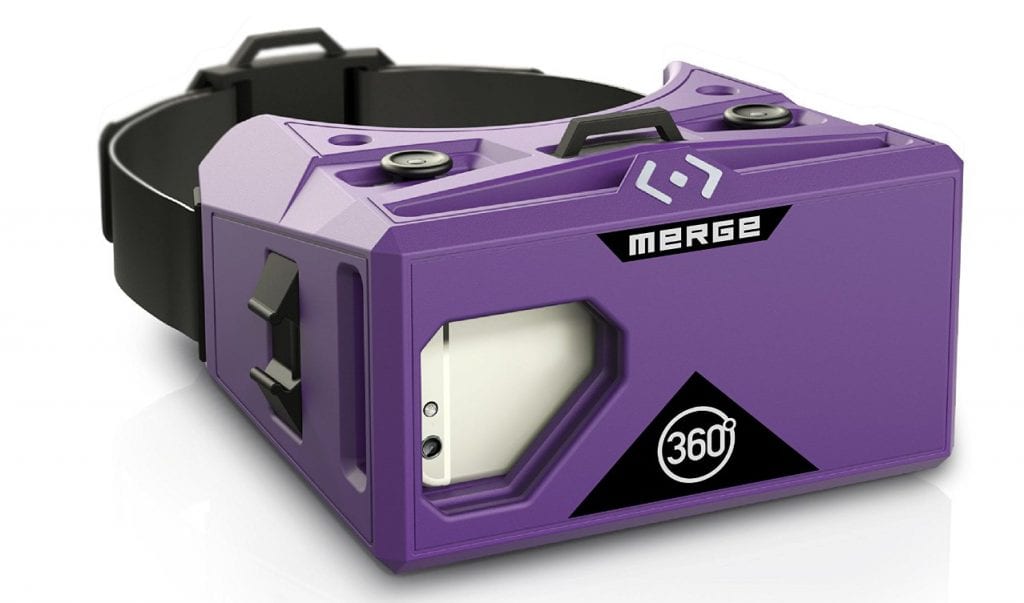 1. I like the material (soft foam) it is made up of, making it resistive to almost any kind of damages and even dropping it wouldn’t get a scratch on your VR headset.

The material it is made up of also makes it really comfortable to wear and I really like the way it could fit on anyone’s face. It is available in various different colors so don’t worry about the headset being purple in color(this was the major reason why most of them preferred other headsets over Merge VR).

2. It does come with head-straps which you can easily secure your head making it comfortable all the while you are involved in the VR world.

3. They have sliders to help you adjust the lenses according to the width of your eyes which adds up to the comfort level that is offered by the Merge VR.

4. You do have small vents for ventilation in order to prevent fogging while using the headset.

5. All you need to do in this VR headset is insert your phone into the slot provided in the front of the headset. It perfectly holds the phone due to the material it is made up of. I really like the way you can insert the phone in the slot rather than the tray system where you need to change the tray if you plan on changing your phone.

6. You could use any Android phone or iOS phone from the size 4.7 inches to 6 inches.

7. It does have dual touch input making it easier to click on something while you are in the VR world making it even more immersive.

8. It has a lot of supportive apps, games and is compatible with all the 360 videos making it an ideal option for a VR headset you can buy in this price range. 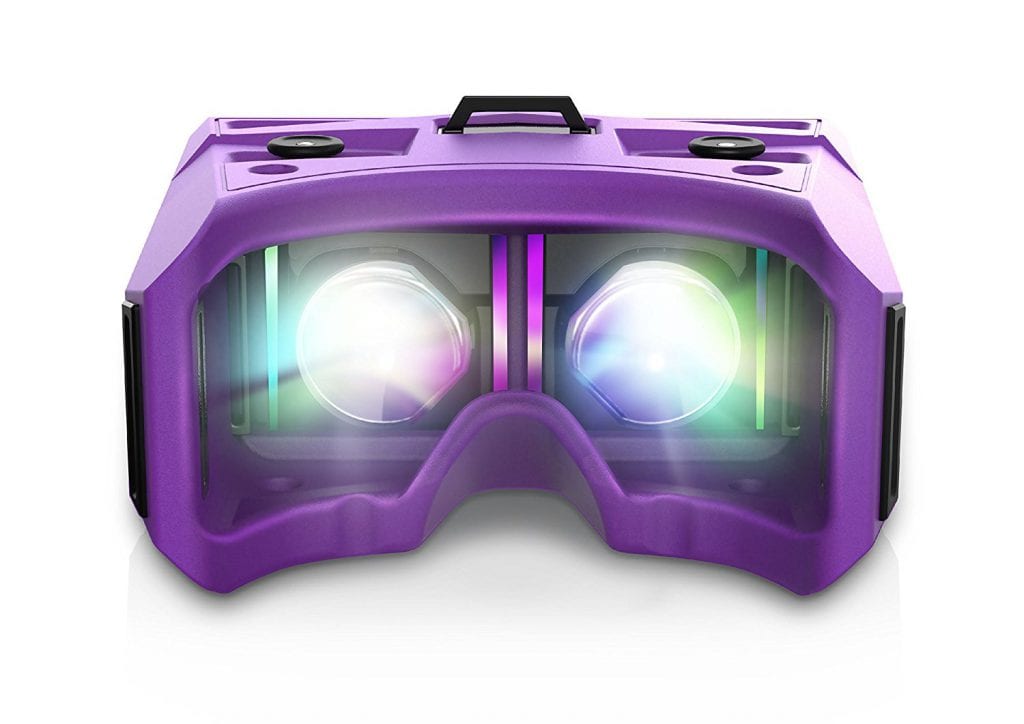 1. While pushing the mobile device into the slot you can accidentally press the home button or the back button, this can be little annoying at times and hence making it difficult to again remove your phone and insert it back.

2. It can be a little heavy for extended use and it can easily fog up.However, it isn’t a deal breaker for people who would not use it for more than 30 minutes.

Gaming on the Merge VR 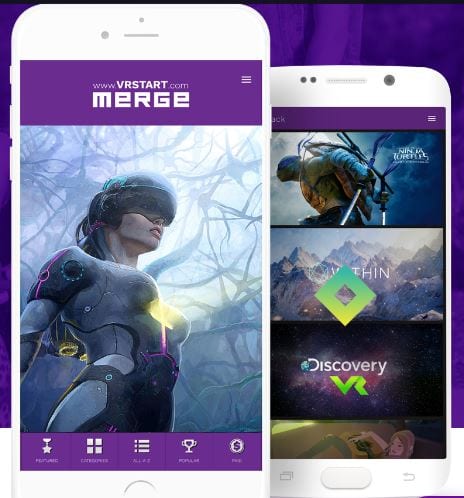 The Merge VR is one of the best VR headsets I found after the Samsung Gear VR and the gaming in this VR headset will take you to a whole new level.

The headset does really well when it comes to giving an immersive experience while in the VR world and does a great job with most of the games it supports.

Do check out the video in order to see the quality of gameplay that is provided by the Merge VR headset.

Apart from the games available on the Merge VR App, you do have a considerable amount of free content which are available for both Android and iPhones. The increase in VR content day after day only proves that mobile VR headsets like this one are here to stay.

Who is the Merge VR for?

If you have an iPhone or an Android phone and need a VR headset that comes close to the Samsung Gear VR quality then you must consider investing in the Merge VR headset. It is one of the best VR headsets giving you a great VR quality and an immersive VR experience.

I think it would be one of my top recommendations soon after the Gear VR, so if you cannot get Gear VR just because you do not own a Samsung phone then the Merge VR has to the next best VR headset. The VR quality is close enough to the Gear VR and the content can be said is pretty much the same. Most of the content these days are made Android compatible.

There are a ton of free and paid apps that you can easily download from the Google PlayStore and use it with this VR headset. There is no shortage of

Overall, I liked most of the things about it from the pretty cool color to the foam material it is made up of, making it extremely comfortable to wear. I would really recommend it to people who actually are experts in dropping their gadgets (LOL, I do belong in this category) and I think it would be a good investment and last really long without any damages.

I do recommend this product because it provides an amazing VR experience and personally found the VR headset better than the Google Cardboard and a way better option than the cheap Chinese VR headsets. The great features of this VR headset are in abundance because it is one of the best premium VR headset available in the market.

Do check out the Merge VR and let me know what you think about it. In the case of any further questions leave them in the comment section and I would be happy to help.

In the case, you have any questions or queries let me know in the comment section below.If you liked the post or found it helpful then do share it with your friends.