Oculus Quest and PlayStation VR, well this comparison post is going to be interesting for many reasons. One of the reasons has to be the fact that the Oculus Quest is a standalone headset while the PlayStation VR needs a PS4 console.

PlayStation VR developers seem to be keeping it simple without any major releases when it comes to the VR category.

The Oculus, on the other hand, has released the quest and the Rift S this May, making the VR community all excited again as it just gets interesting to see the new updates that come with this release.

Oculus Quest is a headset that works on its own and gives you a 6DoF when it comes to the gameplay. The PlayStation VR has 6 DoF as well but the real question is which one of these is better than the other.

Or which one among them is going to give you more interactive and immersive VR experience?

The design of both the headsets is pretty different and you can tell that by just looking at them. The PlayStation VR headset is a mix of light grey and blue in color.

The Quest, on the other hand, completely black in color and even has a design that is slightly different.

Even though the  Oculus Quest s a little heavier than the PlayStation VR, the weight distribution of the headset is pretty even it really comfortable to wear for long periods of time.

The PlayStation VR has a halo design and comes with a headband on top of the headset along with a dial at the back which you use to adjust the band on the headset so that it fits you perfectly.

The Oculus Quest comes with a three-way strap that ensures even weight distribution. It is pretty decent and when worn for longer periods of time, you just like the way it feels.

The fact that it has no wires attached to it, enables you to lie down while you are gaming with the Oculus Quest headset.

There is less light leakage in the Quest which gives you a more immersive experience in comparison to the PlayStation VR.

You even have a passthrough feature in the Quest where you do not need to remove the headset in order to view your surroundings.

Whereas in the PlayStation VR you need to remove your headset every time you want to see what’s happening in your surroundings or if you want to talk to someone or simply reply to a text message.

The Oculus Quest definitely has a much better screen resolution which means that the image on the Quest is going to be sharper and clearer in comparison to the PlayStation VR.

The lens used on both the headsets differ but not a lot. The Oculus Quest uses the OLED lens while the PSVR has the AMOLED lens. The AMOLED lens is considered the best as you find the colors richer on this type of lens.

Overall, there as no major difference you can see between the two lens until you are comparing them side by side.

The Quest and PSVR both have their own Pros and Cons when it comes to the resolution and display, hence making it a little difficult to decide which one is better.

Both the headsets have very different tracking and that is because one of them is standalone while the other one uses sensors to track the headset.

The Oculus Quest comes with sensors on the headset that help in tracking the controllers.

The controllers that come with this headset are pretty similar to the Oculus Touch controllers and they give you are really interactive gameplay experience.

The feel of the controllers is pretty amazing as they fit your palms like gloves. It gets easier to reach all the buttons on the controller making it easier to operate the game.

The PlayStation VR, on the other hand, comes with an external camera that needs to be fixed in order to track the headset and for controllers you have the Move controllers. 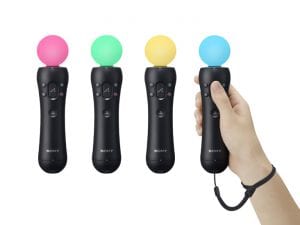 The Move controllers are really easy to use as well but I would personally prefer the controllers that come with the Oculus Quest any day.

You do not need to set up a camera sensor for the Oculus Quest like you do in case of the PSVR making things so much easier when it comes to tracking.

Both the headsets do offer 6DoF so you do get a complete VR experience where you can enjoy interacting with different environments in your VR games.

Battery Life of the headsets

It is worth noting that Oculus Quest as a standalone headset comes with battery life while the PSVR is connected to the console and hence you do not have any battery in this case.

The PSVR, on the other hand, is not a standalone headset and needs PS4 in order to operate. So there is no such thing as a battery life since you would be plugging in the headset to your console for power supply.

Games on the PSVR and the Oculus Quest

Even though the Oculus Quest is a newer release, you are going to find most of the Oculus Rift games being compatible with this headset.

So, the headset was released with a lot of new games along with that you get to play all the games that were already there on the Oculus Rift making the games library huge for the headset. 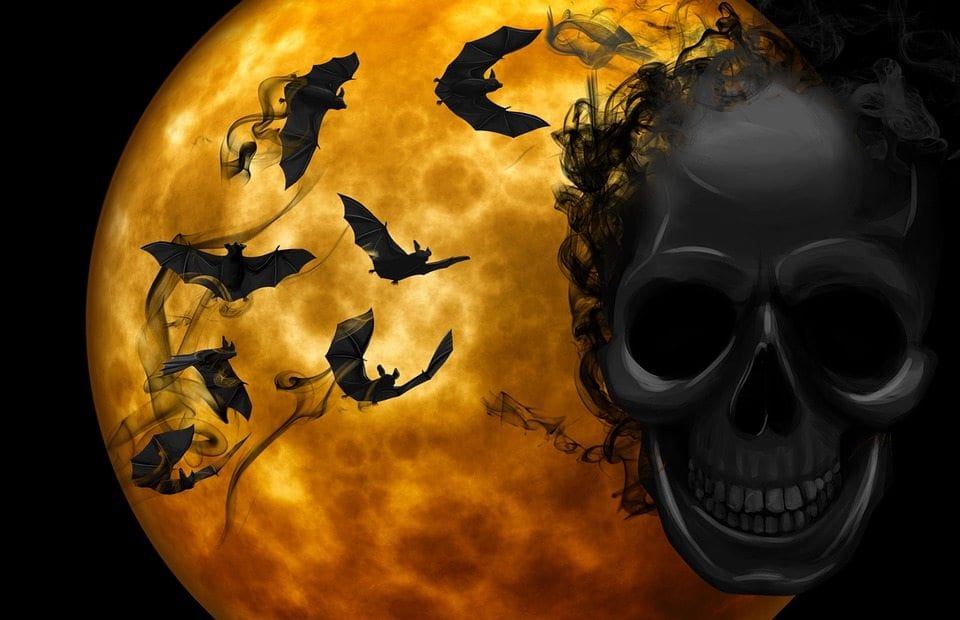 You can be assured that you would have a lot of games to play with the Quest and honestly speaking it is more than the PSVR headset.

The PSVR does have some really great titles that are exclusive to the headset but it is really not comparable to the games that come with the Oculus Quest.

So which one is better? You have to consider that the price of the Quest is slightly higher than the PSVR but when you look at the comfort and the quality of VR experience that you get with the headset then there might be some preferences.

Personally, I liked the fact that with the Oculus Quest, I did not need to connect it to another PC or a console. Instead, all that was needed to do was to get the headset charged and stared.

The PlayStation VR is good for people who want a VR headset that would go with their PS4 console.

Another thing that you should consider is the selection of games offered by both the headsets. The Oculus Quest clearly has way better gaming options than the PSVR.

So this just means you have a ton of new games to play with the Quest which is just a standalone headset but with the PSVR your choice is really limited.

If I had to choose among the two, I would definitely go with the Oculus Quest headset.

Do let us know which one of these headsets is your personal favorite?

Which one you think is a better investment?

Let us know your thoughts in the comments below!