Pimax 8k headset is probably one of most talked about VR headset mainly because of its 200-degree wide FOV. With all the amazing specifications that this headset could offer, the only other headset that can compare is the Vive Pro.

So, in this comparison post, we would compare both these headsets and see which one is better than the other. I think I’m going to start this post with a lot of expectations from the Pimax 8k.

I think there has to be a headset better than our good old Vive and that’s the reason; I want to see how far along does the Pimax 8k come in this comparison.

The Vive Pro is an ultimate VR headset which comes with some fantastic specs making it a pro-level VR headset. So, the pressure on the Pimax 8k is a lot.

Which one performs better? Without wasting any more time, let’s get comparing-

The design of the Pimax 8k headset is fantastic, and it is lightweight in comparison to the Pro. I was pretty impressed with how lightweight and comfortable the headset is to wear.

The headset weighs around 515 grams which means it is relatively lighter than the chunky Vive Pro which weighs about 555 grams.

Both the headsets look bulky at first, but they are comfortable to wear. The Vive Pro seems very complicated to wear in comparison to the Pimax 8k, but in reality, it is secure.

The design of the Pimax 8k resembles something from a sci-fi movie and gives it a nice touch. It does look bulky with a wide design.

The Vive Pro comes with a design that is pretty similar to that of the HTC Vive. It does look bulky and like a lot is going on, but when you wear the headset, you realize that it is not as cumbersome as it seems.

The design of both the headsets is very different from each other, but overall they both come across as heavy when you first look at them.

However, they are comfortable to wear with a lot of foam padding and a perfect fit. The Pimax headset might come across as made up of cheap quality plastic since the material is thin, making the headset light.

The Vive Pro has premium-grade materials and looks sleek and elegant. It is slightly heavier than the Pimax headset in the discussion, but it is definitely for good.

Display on the Headsets

The Pimax show as the name suggests is 8k where you have 4K resolution per eye along with CLPL screen. This makes everything look so much brighter and colorful in VR, making your entire experience amazing.

There has been no other headset out there that offers a high resolution like the Pimax 8k VR headset. The HTC Vive Pro, on the other hand, comes with a pretty good display too.

The Vive Pro has an OLED display that makes the colors pop and look lively in VR.

You get a 1080×1200 resolution per eye which is pretty good enough but considering that the Vive Pro is like the ultimate VR headset for professionals, they could do better.

Field of View and Refresh Rate

The FOV of a headset decides how immersive the experience is going to be and when it comes to the Pimax and HTC Vive Pro, there is a vast difference in their Field of View.

The Field of View of headsets like the Vive Pro, Rift S is just 110 degrees which is pretty good enough for an immersive experience. But in comparison to the Pimax 8k which offers like 200 degrees of FOV, it is less.

Yes, the Pimax is probably the first headset that is offering a field of view as massive as 200 degrees. Honestly, it just gives you a better immersive experience.

There is nothing like the FOV on the Pimax so you should try it out. The FOV on the best headsets in the market is not anything more than 110 degrees.

Not that you would find any significant differences and honestly, the refresh rate doesn’t make a difference except in a few games. 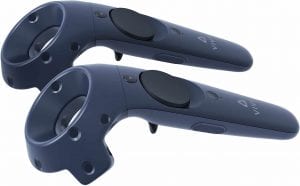 You are getting what you pay for, and I think it is safe to say that you are not going to be disappointed with the tracking of the Vive Pro.

The Pimax 8k headset tracking, on the other hand, is proper but not as high as it is on the Vive Pro. The Vive Pro is fantastic, and you are going to love the tracking.

The games that played on this headset are going to feel very realistic while the games that you play on the Pimax 8k might have a little issue here and there with the tracking.

With time, there are improvements in the Pimax 8k, and now, it is way better than what it was when it was released, so I’m hoping that the models shipped as of today- the time I’m writing the post have way better tracking.

Games on the Headsets

Before getting into how the gameplay on these headsets is like, let us discuss a little about the computer specifications that you need to use these headsets.

The Pimax 8k does need the Nvidia GTX 1070 and above graphics card if you want to run games smoothly on this headset.

Now, this is a laptop with some beefy specifications, but since VR Gaming systems are now so much more affordable than they were before, it is attainable. 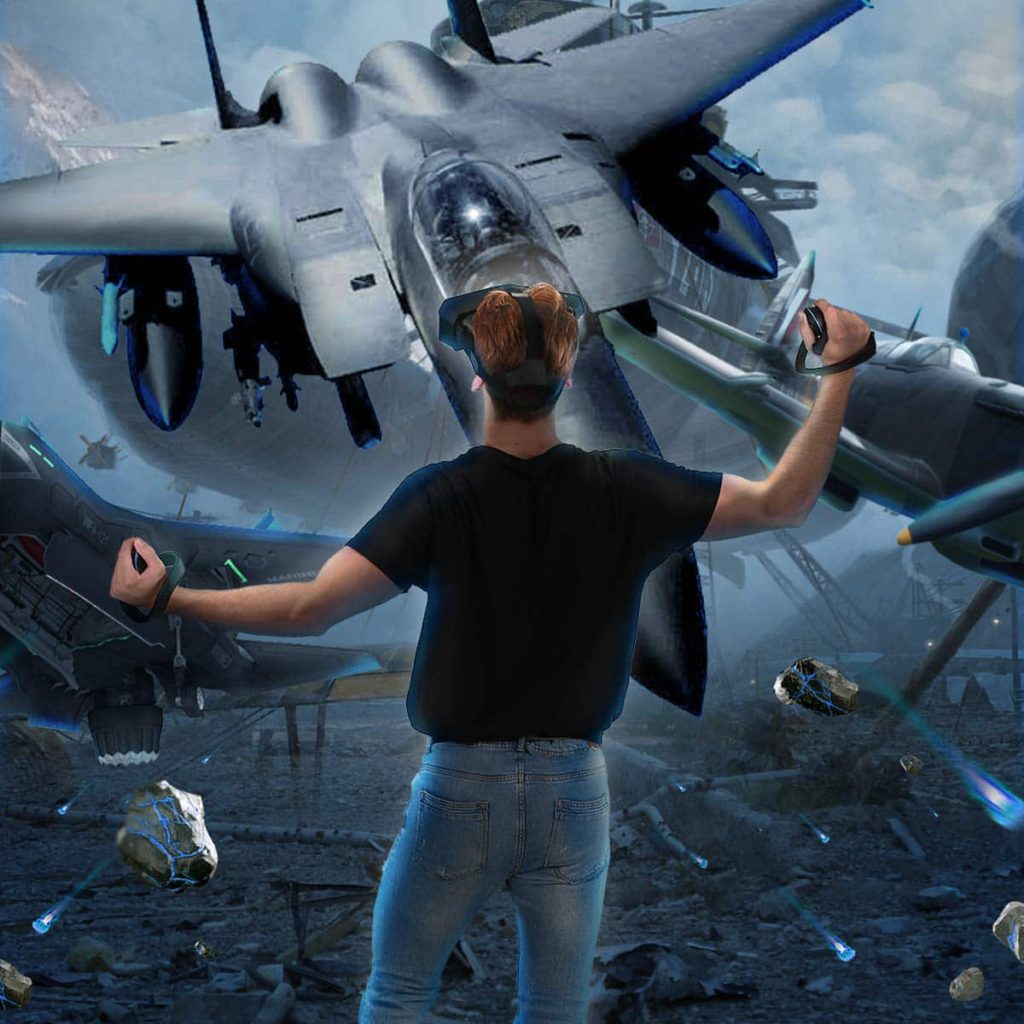 The Vive Pro, on the other hand, needs the GTX 1060 and above graphics card, but I think it would be safe to go for the Nvidia GTX 1070 graphics card for both the headsets.

The gameplay on both these headsets is the best. You get the most immersive experience that you possibly can and to be honest; I liked it a little bit more on the Vive Pro.

Everything felt a lot realistic on this headset, but the Pimx 8K headset was no less with its vast field of view. If you want to immerse yourself in another world, then I would suggest that you go for these headsets.

So, the final question that arises is which one is better? The Pimax 8k or the HTC Vive Pro?

With the price point being almost the same, let’s sum up all the features once again.

The Vive Pro has an excellent image quality in VR with some fantastic tracking. You can even interact with the objects in VR, which is another plus.

Overall, I think at the moment, I would say the Vive Pro is slightly better than the Pimax 8k.

I mean, the Pimax does come with an amazing FOV and everything, but when it comes to gameplay, the experience with Vive Pro is simply amazing.

So, I would suggest going in with the Vive Pro but if you want to give the Pimax headset a try, then you definitely can.

Pimax is more for VR enthusiasts who love to spend a lot of time experimenting things but if you want to have an excellent VR gameplay then go with the Pro.

Let me know which one do you prefer in the comments below!