PlayStation VR and Oculus Rift S are two different VR headsets with a different set of features. Both the headsets are amazing but if you have to choose one among them then things can get a little heated.

While it is obvious that the Oculus Rift S has more to offer in terms of games and a few features, it is going to be interesting to see which one of these headsets is better.

I feel it depends on the type of headset that you are interested in, the PlayStation VR is more of a console-based headset while the Oculus Rift S is a PC based headset.

So, you can decide based on your needs, which one is the best for you but if you are looking for a single headset among the two, then I have to side with the Oculus Rift S.

Which VR headset is the best?

This question is plaguing many consumers. The best way to find out is to compare the top VR headsets available right now. Two such names are PlayStation VR and Oculus Rift S.

The question which arises again is which one of the 2 is a better option?

We have an easy way out for you. We would share our PlayStation VR vs Oculus Rift S comparison. Also, our final verdict will help you make that buying decision.

The display is of prime importance when it comes to VR headsets. The better the pixel density, the more immersive is your experience in VR.

When you’re speaking about the PlayStation VR headset, it features 1080p OLED display. It can refresh at 90 Hz if you’re using the 1080p quality.

While, if you’re using a lower display resolution, it can refresh at 120 Hz. That is, both of these refresh rates are good enough for even the fastest games on offer.

Hence; it is a fabulous option when looking for a VR headset for gaming. It has a 5.7 inch OLED display, which is large enough to enjoy gaming and various entertainment apps.

The Oculus Rift S consists of a 2560 x 1440 LCD. The refresh rate is around 80 Hz. While, you will not notice the difference between 120 Hz or 80 Hz, but it is a downgrade from the PlayStation VR headset. 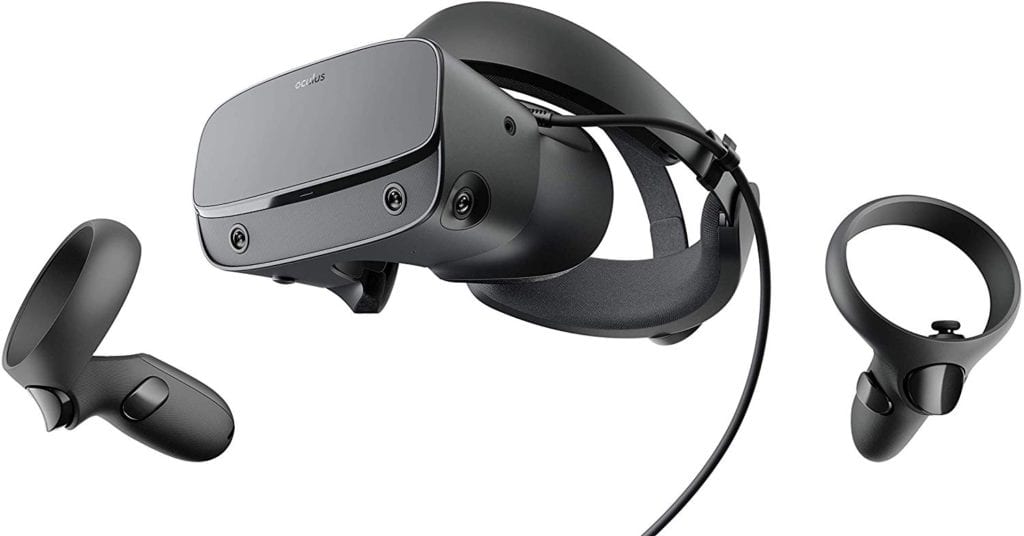 The display on the Oculus Rift S is way better than the PSVR. It comes with a higher resolution and pixel density making the visuals in VR crystal clear.

The PSVR is good as well but I think the Oculus Rift S is a tad better.

The level of Tracking on offer and the controllers which come with it will determine the applications for which you can easily use the headsets.

That is why; we will go into the details of the controllers of these headsets to help you understand which one is better.

Playstation VR headset is compatible with the Dualshock 4 controller. You also need the PlayStation camera on offer to track nine different points in the headset.

The controllers which come along with it are also traceable by this camera.

When it comes to the tracking mechanism, the camera is highly precise and tracks multiple angles, which mean that you can play the games with ease.

The motion controller, however, sometimes lags in movement, which is an occasional problem. 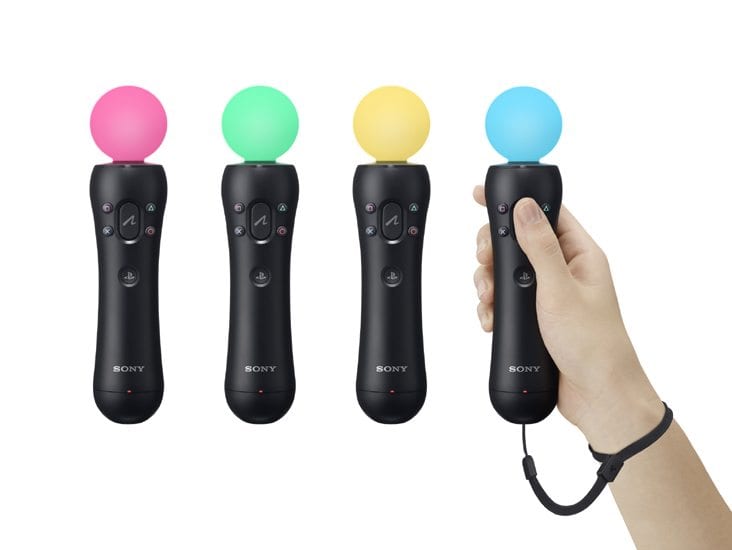 That is why this controller is so accurate. The right controller to have proper VR experience is the Move controller.

The Oculus Rift S comes with two touch controllers. The tracking ring on top helps you control the movement with ease. These controllers offer inside-out tracking.

The ring on the upper side ensures that the camera can track it with ease. As a result, you will not suffer from any lag. In terms of the control options, it is a close call. However, the move controller gives Playstation VR an edge.

Connectivity of the headset

Usually, the VR headsets are wireless. That is why; most consumers always expect the same. However, is it so in the case of these two headsets?

The PlayStation VR headset is not a wireless one. It has an in-line control unit near the headset which connects the headset to the machine. Additionally, it also has controls for increasing and lowering the volumes.

In this regard, the oculus rift S is the same. It is also connected with the help of a cable. While this might seem like a downside, but it gives the capability to the headset to synchronize with even the most demanding VR applications.

Both these headsets are not wireless, and therefore, it is a tie in this regard as well.

Only when there are ample games available for any headset, you can use it consistently. Otherwise, you can play a handful of games, and then the games will seem redundant.

That is why it is always necessary to consider the number of games on offer.

Due to its gaming background, Oculus Rift S is my personal favorite. There are so many games on the Rift S, that it is really hard for the PlayStation VR to compete. 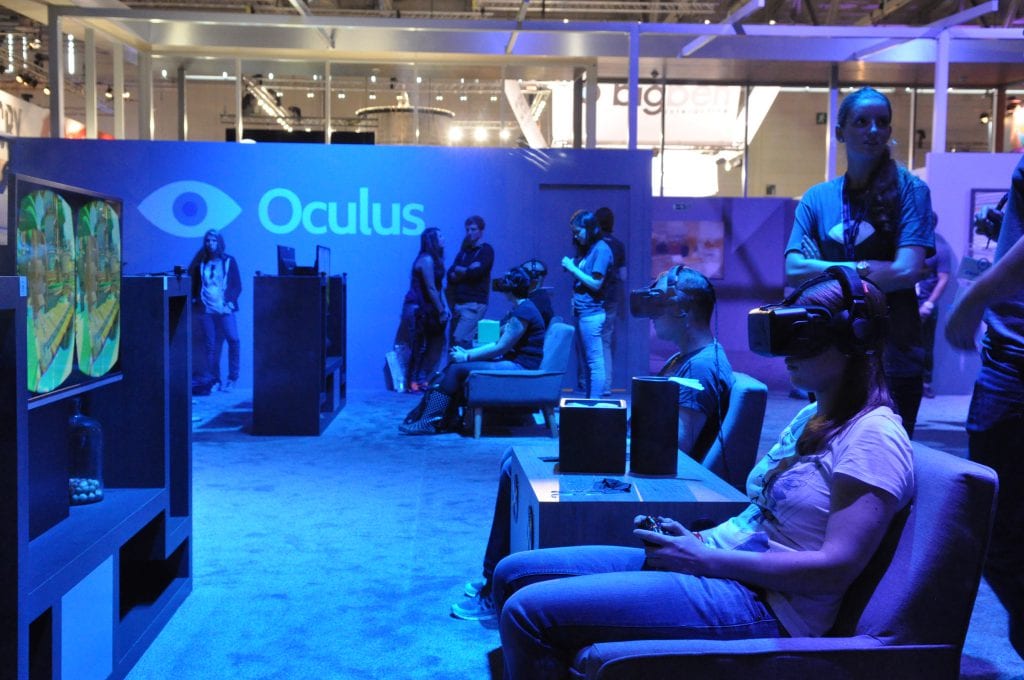 The games on offer on the PlayStation VR headset are plenty too. It has over 200 games available. There are many PSVR releases that are exclusive as well making it an interesting headset to go for.

Some of the most popular ones include- No Man’s Sky, Wolfenstein, Beat Saber, Everybody’s Golf VR, Falcon Age, Blood & Truth, Farpoint, etc. 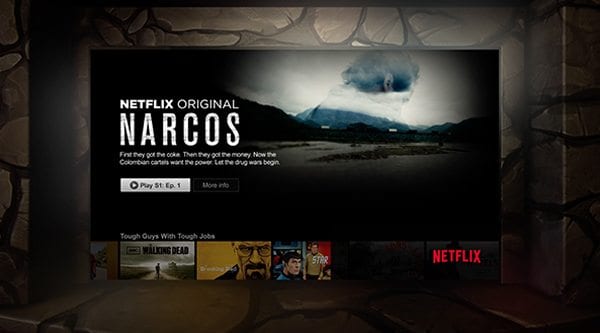 With the vast content library, if you do not want to play games and want to enjoy some other experience, there are quite a few options available as well.

If you’re looking for content other than gaming, then Oculus Rift S has quite a few options available which include Netflix VR, Epic Roller Coasters, Relix VR, Face your Fears, and more.

Both the headsets have some amazing games but when it comes to choosing one, I would choose the Rift S any day.

Ultimately, whether you use any VR gaming headset consistently or not will be dependent on the comfort level. If it causes facial fatigue or extra pressure on your face, you will, of course, take a break.

We will look at the comfort on offer by both the headsets before making a call.

The weight of PlayStation VR headset is around 600 gms. It consists of a scope button, headband release button to help you achieve the right fit.

You can wear it over spectacles as well, which means that it is highly comfortable for everyone. The weight of Oculus Rift S is 563 gms. The headset offers a Velcro strap along with a fit wheel to adjust the comfort.

It is suitable for people wearing glasses. The depth adjustment button will help you achieve the right distance between your eyes and the lens. Accordingly, you can adjust it to get proper clarity.

When it comes to comfort, both of them offer you proper adjusting features. However, since oculus rift is slightly lightweight, it is ahead by a whisker.

Among the two, it is not at all difficult to choose, it has to be the Oculus Rift S. You need to understand that the Oculus Rift(predecessor of the Rift S) was already better than the PlayStation VR.

So, the Rift S has amped its game and it is better than the PSVR. If you want a VR headset for your console then you can look at the PSVR but if that is the not the case then definitely go with the Oculus Rift S.

Do check if your PC is compatible with the Oculus Rift S from the Official Oculus website before you make the purchase.

Let us know what you think about both the headsets in the comments below!