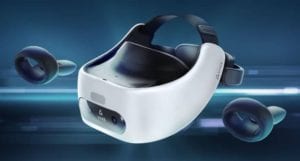 Oculus Go and the Oculus Quest are two standalone headsets both released by Facebook and in this post, we are going to compare the specs of both these headsets so that you can make a better decision on which headset is worth the investment. Oculus Go was the first standalone headset that was released so […]