Valve Index is a headset from Valve which in partnership with Vive gave the VR world one of the best headsets- HTC Vive. Vale is the one that owns the SteamVR platform where you find the best games.

Now, the Valve has its own headset which is the Valve index and it comes with some amazing specifications that make experiencing VR with this headset amazing.

If you are a VR enthusiast and have been wondering if this headset is worth your time then surely read this review where we would discuss every feature on this headset and how it makes the Valve Index different from any other headset in the market. 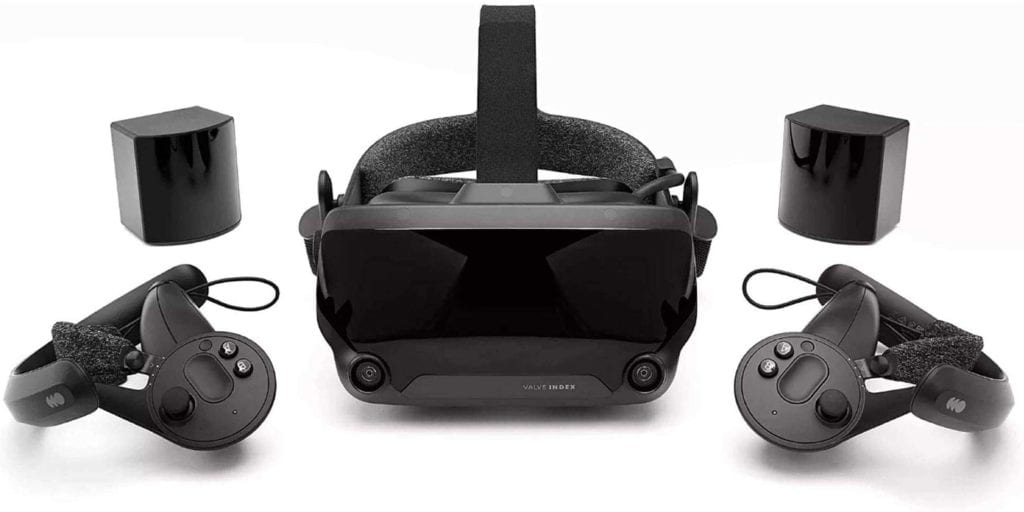 Design and Build quality of the Headset

The Valve Index headset, right off the box, looks like a premium quality headset. The build is sturdy and feels like you are getting what you paid for.

The padding on the headset is more than what one would usually get to see on a Rift or Vive. You have a lens adjuster where you can adjust the distance between the lenses and even the physical distance of the lens form your eyes.

I’m nearsighted and I did not feel the need to wear any glasses as I could easily adjust the lenses to my liking. The headset is all black in color and you are going love the typical Halo design of the headset. 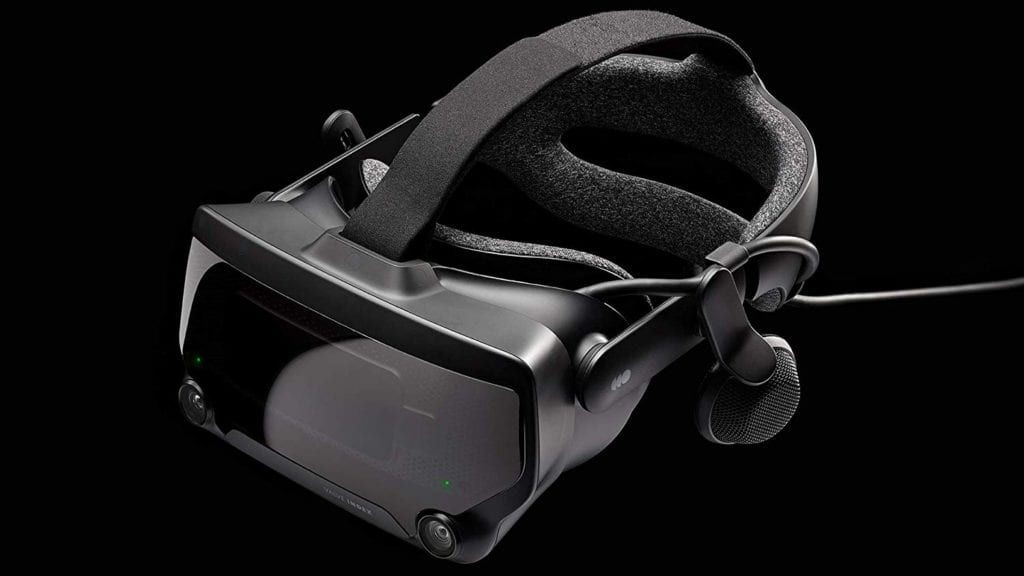 The headset is pretty comfortable and easy to wear for long gaming periods. Unlike a few headsets that really bruise your nose while wearing them, the Valve Index is a huge update.

==> Click here to get the Best Deal on the Valve Index

The display and resolution of the Valve Index is the new thing that makes the headset hard to resist. The headset comes with a resolution of  1440 x 1600 per eye and that is pretty decent in comparison to most of the headsets out there.

The Valve Index comes with the Passthrough feature as it is seen on the Oculus Rift S and other new headsets. You can even use this headset for AR applications.

The headset gives you nice VR visuals which one can say is better than what you would see on the Vive or the Vive Pro.

The display on the headset is pretty amazing and the experience is so immersive that you are going to fall in love with the way everything looks in VR.

After writing about multiple headsets on this website, I can finally say that we have a headset that has an increased refresh rate and that is the Valve Index.

Finally, there is a headset with an improved refresh rate that would never get you motion sick. The refresh rate on the Valve Index is about 120 Hz and can go up to 140 Hz.

I cannot tell the exact FOV on the headset but it clearly feels that it is more than the Vive or Vive Pro, making it one of the best headsets out there.

The Inside out tracking is something that most of the headset have these days. This not only makes using a VR headset easier due to fewer wires but it also means that you can move around with ease.

The Valve Index has no Inside out tracking and the tracking on this headset is pretty similar to the one on Vive. You have two sensors that you have to place in your gaming room so that they can track the controllers. 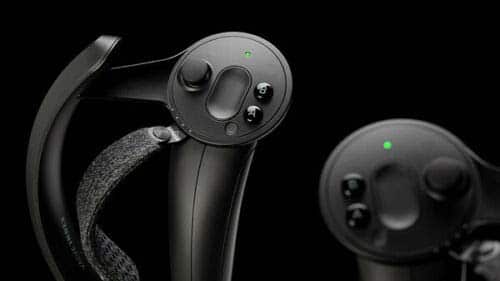 However, the controllers and tracking are on point and you would have no complaints with that. During the gameplay, there was not a moment where I felt that the tracking was lagging.

The controllers feel comfortable as well and you are going to really appreciate how you could use them for long gaming sessions without feeling tired or exhausted.

Overall, the tracking is pretty amazing and you are going to love how the controllers fit in your hands and their ease of use.

Gaming on the headset

You are going to have plenty of gaming options on this headset and you would never run out of games to play. There is so much content that you can play and interact with that the headset would keep you busy the entire weekend.

Coming to the performance of the headset, well, you can say that it is the best VR experience I have had. The headset might be expensive in comparison to others in the market but it is so worth it.

You are not going to feel motion sick in any of the games and the FOV with the resolution just makes every game you play look and feel so realistic in VR.

The controllers work amazingly well with the headset which makes interacting in the VR world very easy and smooth. You have to try out gaming with the headset and once you do you are going to get addicted.

The Valve Index is an amazing VR headset and it is definitely worth the money.

There are a lot of other options that you could get for less and a few of them are the Oculus Rift S, the Vive and the Quest but the features on them are not as great as the Valve Index.

This has me rooting for this headset as if you only consider the VR experience then this is one of the best headsets out there and you are not going to regret investing in it.

==> Click here to get the Best Deal on the Valve Index

Do check out the headset and let us know what you think in the comments below!