Why not use wireless headphones?

While connecting the PlayStation VR to the PlayStation console the small box acts like an intermediate. This box helps in connecting the HDMI cable and acts like a box that enables audio syncing in VR. Now in the case you use a wireless pair of headphones then you won’t be able to connect directly to it which would not be a great way to have an immersive VR experience. 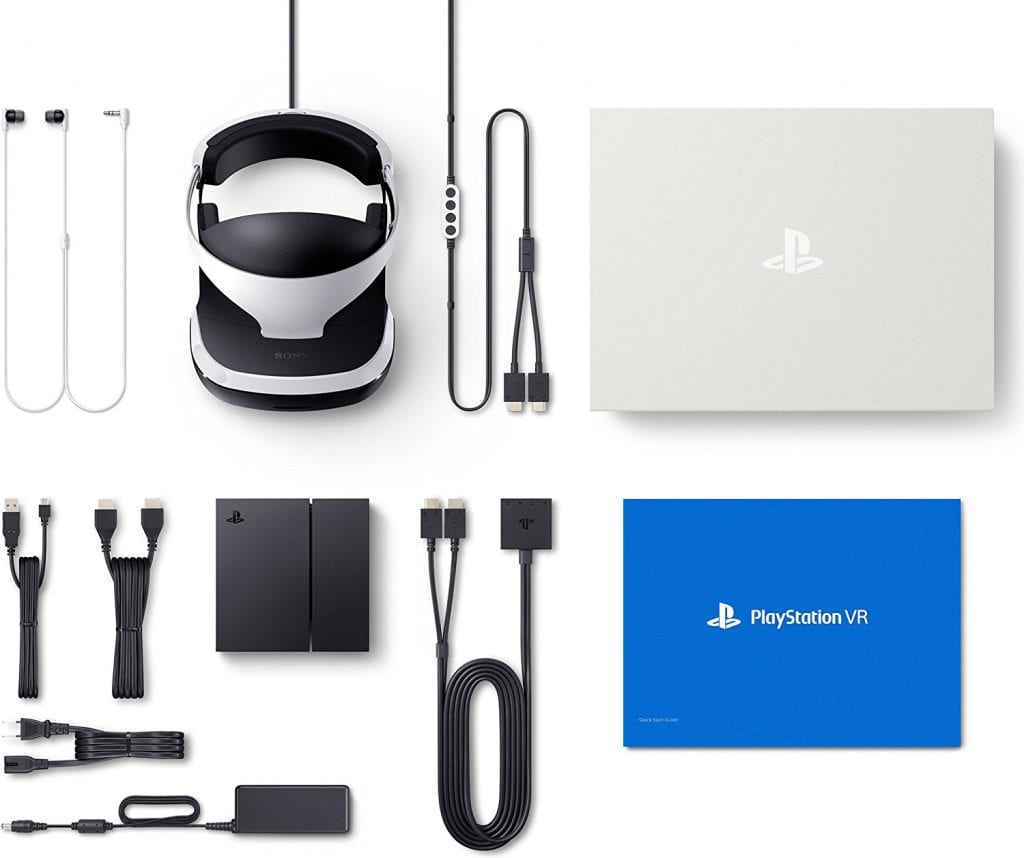 The unit has a 3.5 mm jack where you can plug in your headphones directly and in the case you want to use your wireless headphones then sadly you might want to give up on that idea. The design of the 3D audio production in the PlayStation VR is such that it can interfere any surround sound that is native to the wired headphones so it is better to disable such effects so that you get a nice 3D audio that makes you feel the depth of the sounds inside the VR world.

What are the headphones that are currently compatible with the PlayStation VR?

The audio from any of the headphones would sound like you are actually in the virtual environment making the experience immersive. However, you can possibly invest in a higher quality headphones in order to take your gaming to another level with higher quality audio. This is totally your choice but any headphones lying around with a 3.5mm jack would work with your PlayStation VR.

Which is the best headphone for PlayStation VR?

Other features include premium audio quality and a really comfortable design so that one could wear it for longer gaming sessions. It is a great headphone if you are looking for something that is not completely canceling the noise from your surroundings, so this really depends on the type of house you live in.

You definitely cannot lose yourself in the VR world if you have kids at home or a family but if you live alone and are barely disturbed then checking out some of the perfect noise canceling headphones could be something you should consider.

Anyway, the fact that you want to invest in a headphone is completely your decision. 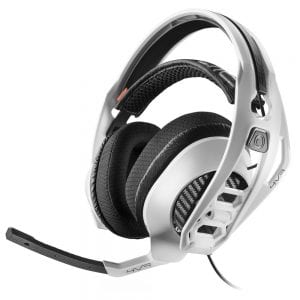 In the case, you have any suggestions then leave them in the comments section below.