The Gear VR and the Noon VR headsets look similar and both actually look like high-quality premium VR headsets that you can get for your smartphones. But if you compare the two of these VR headsets then which one do you think is better?

Since there were not many comparison posts on these two VR headsets being compared so we thought of comparing them on this site as it would be a nice way to compare on every feature of these two VR headsets. The headsets being compared here is the Samsung Gear VR-2017 edition which is the latest version and the Noon VR Plus which is the latest version of Noon VR headset.

The Samsung Gear VR  has a nice black and blue colored VR headset with a remote control. The VR headset has the best design that any smartphone VR headset could have and steals the show with the most comfortable wear as well. The VR headset is mostly made up of high-quality plastic and gives a nice premium feel.

On the other hand, the Noon VR headset is probably the next best VR headset when it comes to design. The Noon VR Plus looks really amazing and has the premium feel to it as well. The padding on the rim of the VR headset is thicker in the case of Gear VR and there is definitely a visible difference between the build quality of the two VR headsets.

The Gear VR has the entire Galaxy franchise of phones that start from Galaxy 6 up to the latest Galaxy 8 smartphones. The headset is compatible with most of the Galaxy phones and Samsung Note. If you want to look at the complete list of compatible phones then you can check out the official website of Samsung Gear VR.

The Noon VR, on the other hand, can be used with any smartphone which is around 4.7-6 inches in the screen size. This means you can use this VR headset with your iPhone and your Android phone provided you have a gyroscope, which most of the handsets have these days.

When it comes to compatibility you have to give it to the Noon VR Plus as it has more compatible phones than the Samsung Gear VR.

The more the Field of View the better is your VR experience. In the Gear VR, you have a FOV of around 101 degrees which is pretty amazing and it is the maximum you can find on any of the mobile VR headsets. The larger FOV makes the VR experience more immersive and you are definitely going to see the difference when you compare it with the other VR headsets out there.

The Noon VR headset has a FOV of around 85 degrees which is pretty good but yes, it isn’t as good as the Gear VR. The Gear VR might be the best VR headset in terms of FOV so if you have a Gear VR compatible phone then there is no reason you should be looking at other VR headsets, lol.

The Gear VR comes with a controller and the Noon VR comes without one. The Noon VR actually has an interesting software that tracks your eye movements and translates it in the VR world so if you need to scroll to a particular option all you have to do is look at that option and tap the VR headset to select it.

This is a pretty cool feature and you find it in only Noon and Zeiss VR headset. The Noon VR headset has implemented the feature pretty well however you might need a Bluetooth controller because of the lack of content in Noon VR which is compatible with this feature.

Now, there are definitely enough games to play with this feature but they are very limited. You will have to browse the Google Compatible games and in order to do that you have to pair a Bluetooth controller with your phone. So, the Gear VR comes with a remote controller and the Noon VR needs a Bluetooth controller that has to be paired with the phone.

Most of the headsets are famous for the overheating issue and the same is the case with both the Gear VR and the Noon VR headsets. The Gear VR has its rear open which is slightly better but anyway the phones do overheat and that is one of the major issues as it reduces the gameplay to around 15-20 minutes.

Using a cooling gel pack against the back of your phone can actually help you in overcoming this problem and can extend the gameplay to about 1 hour or more. The only thing you need to do is place it on the back of your phone and get into the VR world. The gel packs are cheap, light in weight and easily available on Amazon.

The content on the Gear VR is definitely better in quantity and quality. There is a lot of difference if you compare the quality fo the VR apps that are available on Gear VR and on Google Cardboard. Gear VR has some really great games with very realistic graphics and a few of them include, Dead Secret, Dreadhalls, Esper and the list goes on. If you want to check out the games that are available on the Gear VR then check out the official Oculus page.

There has always been a content issue with the Noon VR and people have complained that the dedicated app for Noon VR does not have enough content. So, if you plan on getting a Noon VR then be ready to use it with Google cardboard apps which are free and available on PlayStore. Honestly, the number of apps that are available in the app store is huge but the only thing is that they are not of a great quality in comparison to the Oculus apps. 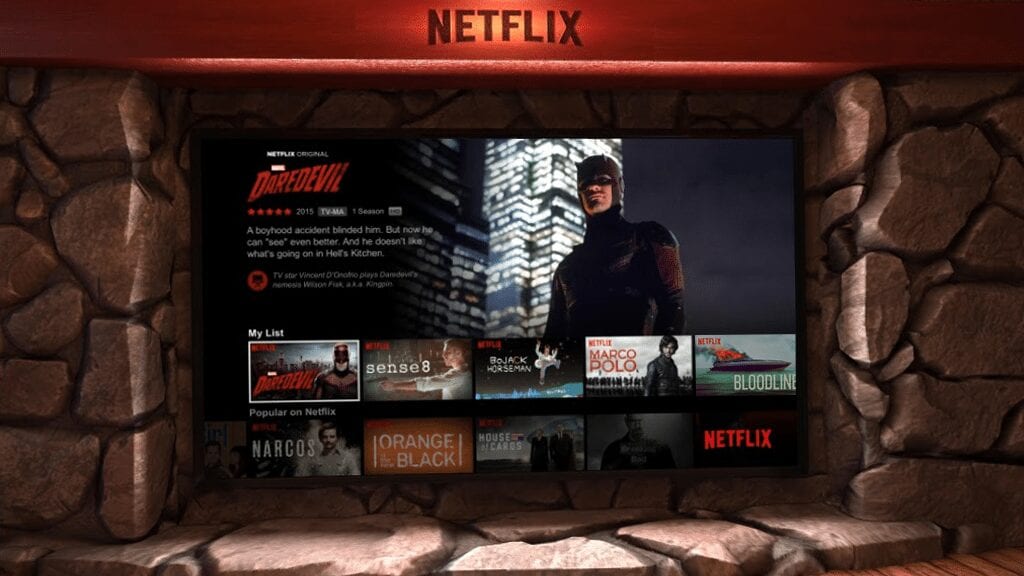 The Gear VR and the Noon VR are both pretty good headsets and they offer good features at their respective price points. The only major difference that you have in both the headsets is that one comes with a remote control and for the other, you might have to invest in a Bluetooth controller.

Apart from this, there is a difference in the quality of the dedicated apps for both the VR headsets with better content on the Oculus Store. So these are the major differences between the two VR headsets. If you are having a Gear VR compatible phone, then I would suggest that you go for the Gear VR. In the case of iPhone or any other phones the Noon VR Plus is a good option.

If you have any further questions, leave them in the comments section below!