The Gear VR is an amazing VR headset to experience VR. Although once you insert your phone in the VR headset it automatically enters the Oculus system which makes your experiences limited to the games and apps from the Oculus Store.

If you want to play Google Cardboard games on the Gear VR then that becomes a little difficult especially if you have no option to choose before the phone goes to the Oculus Store as soon as you insert the phone in the headset. 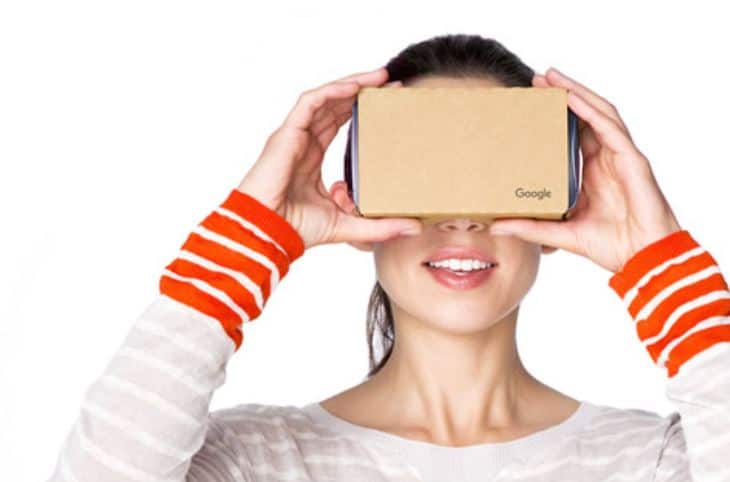 We did find a way that you can enjoy all the Google Cardboard games and apps so if you want to do the same then keep reading the post where we would get into this matter in detail.

Setting up the Viewer Profile

Follow the steps below and within a few minutes, you would have your Viewer Profile ready.

2. Open the Google Cardboard app and then click on the gear icon at the bottom of the screen.

3. Once you are done with that, go to settings and click on switch viewer. Scan one of the codes below depending on your phone model.

Once you are done with setting up your viewer profile next comes the part where you access the Google cardboard app when you insert a phone inside the VR headset.

When you insert your phone in the Gear VR headset it directly opens up the Oculus Home and you want to escape this and open the Google Cardboard app.

In order to do this, you want to go through the following steps

1. Install CB Enabler for Gear VR on your phone. Now open the Google Cardboard app and choose the app that you would like to play on your phone.

2. Insert your phone like you normally would inside the Gear VR. Now you would observe that your phone doesn’t automatically go to the Oculus Homepage because of this app.

3. Once done playing with the Google Cardboard app make sure that you tap the Gear VR icon in order to enable the gear VR again.

In this method, you would be able to disable the Gear VR app and more. If you look at this method closely it works very similarly to the previous one with a little bit of a difference.

You might not be able to use the touchpad as well so if you ask us the Method 1 is better, however, if you are feeling a little enthusiastic to try other ways then this one is an option as well.

1. Install the Package Disabler Pro app and enable it. Now you can open the app and select the Gear VR service for it to be deactivated.

2. Now open the Google Cardboard app of your choice and insert the phone like you normally would inside the Gear VR.

3. Enjoy your Google Cardboard app inside the Gear VR.

After you are done playing with the game or using the Google Cardboard app make sure that you have unchecked the box and re-enabled the Gear VR for it to work normally like before.

Another way of using your phone to play Gear VR games is that do not connect it to the Gear VR and just simply insert your phone inside the VR headset. 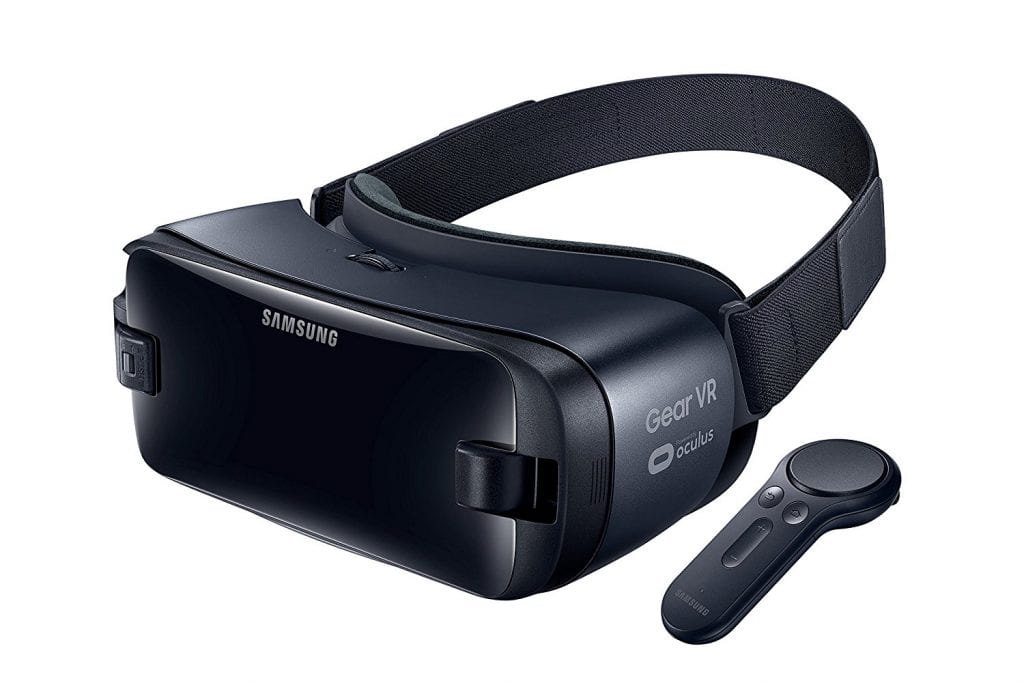 In this case, you will be able to enjoy the VR experience but since the alignment is not that great you might not get as great of an experience as you would get with the other two ways mentioned above.

If you still want to go ahead with this method then you just need to download the Google Cardboard app and once you are done just open and play the app.

After that, you need to place the phone inside the headset and just get into the game.

This might be a little inconvenient as mentioned above but if you are really adamant about not installing an app to deactivate the Gear VR services then this method is probably the best.

Hope that you found this post helpful and if there anything you would like to add then please mention it in the comments down below as it would really help our readers.