Netflix VR app has made it possible to watch any movie on a VR headset including Google Cardboard.

However, if you want to enjoy this app with any other VR headset then we have got a way around it for you, all you need is a good internet connection and a PC or laptop.

Can you watch Netflix VR on Google Cardboard?

You sure can. It is not as easier as it would be on the DayDream VR but it is definitely possible. There are a couple of ways, However, the easiest one is by using the Trinus app that would help you replicate your PC screen on your phone.

If you are getting started with VR then we totally understand that you want to get the best VR experience out of a Google Cardboard VR headset and you can get it with a few tips and tricks. 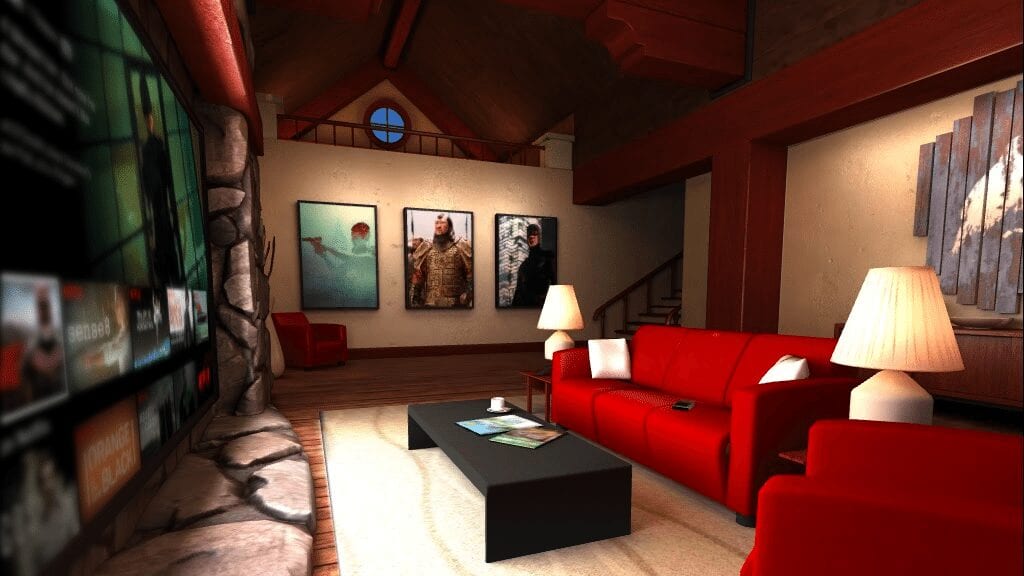 Watching Netflix VR is possible on the Google Cardboard with the help of the Trinus app and there are a few tutorials out there that do not include the Trinus app and you might try those but it did not work for me that well so I stick to this method.

If you have a better way please, let us know in the comments down below as it would help other readers as well.

Well, if you have never watched a movie in VR then we understand this question but if you have then you would know how immersive and interesting it gets to watch any movie in VR.

The Netflix VR app gives you a home theatre feel, basically, it makes you feel like you are sitting in a movie theatre and watching your favorite TV series characters on the big screen.

With headsets like Daydream VR and Gear VR, you would even get some excellent quality VR experience. The quality might be lower in the case of Google Cardboard but it is still interesting for someone who is trying VR for the first time.

How to watch Netflix VR on Google Cardboard?

Download the Trinus app on both your PC/ laptop and your phone. Downloading the app is pretty easy and will take ou not more than 5 minutes, so you can easily be done with this process within 5-10 minutes.

Now, you can go ahead and open the Netflix VR app, this way you can mirror anything you play on your PC to your phone. This is probably one of the best ways for someone to watch Netflix VR and it is pretty easy to follow as well.

A few points to consider…

Although we did give you an idea on how you can watch Netflix VR on Gooogle Cardboard, it is highly advisable that you take breaks while watching a movie as watching a movie for 2hours straight is not good for your eyes.

It is highly advisable that you take a 15 minutes break after 30 minutes of VR movie watching as it can really hurt your eyes and can possibly give you a headache. We all need to understand that VR is fun but watching a movie might take a toll on your health especially if you take no breaks in between.

So, regardless of your age, it is highly advisable that you take breaks whenever needed.

Hope you found this post helpful, in the case you have any other ideas then let us know in the comments down below!