The Pico Goblin Review is going to be about this new Standalone VR headset which is not as hyped as the Oculus Rift or the HTC Vive but is going to be a great quality VR headset. I would be sharing my thoughts on this VR headset and in the case you guys like it, be sure to check it out on Amazon!

This VR headset comes with a controller which looks similar to the one you have with the Daydream VR or Gear VR. Honestly, if I had not invested in other VR headsets, this might be a great VR headset to get started with. So if you want a great standalone VR headset for around $250 then you might want to consider investing in this VR headset.

The Pico VR headset reminds me a lot of the previous version of the Gear VR. The design looks pretty similar but it isn’t that bad when it comes to the wear of the VR headset. The headset has a three-way strap which makes it sit comfortably on the face along with the foam lining on the circumference of the VR headset. 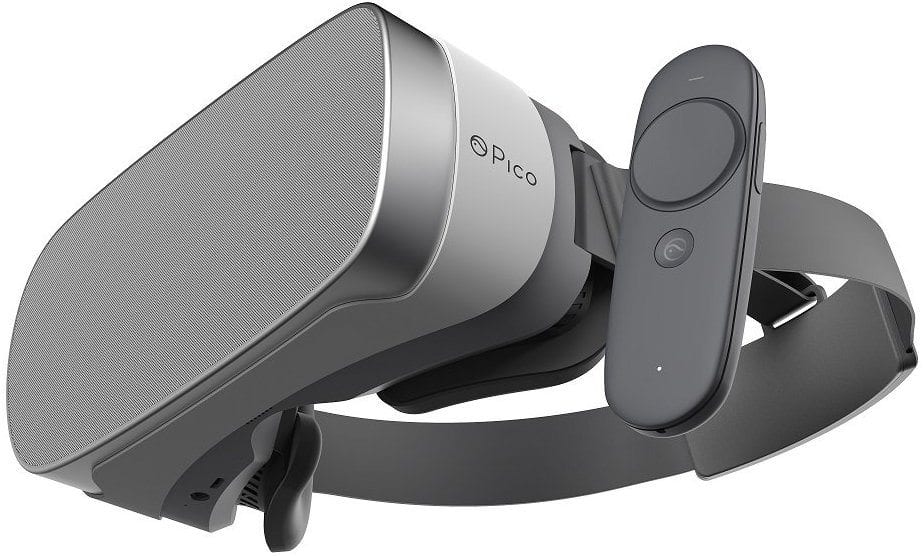 The headset has the tun ON/OFF button, volume controls, menu button and a button to click on the option desired. There is a dial on the top of the VR headset which can help you adjust the lens and actually focus better on the screen. The color of the headset is a mix of grey, white and black and it does have a premium feel to it.

The overall comfort level on this VR headset is pretty decent and the entire headset weighs around 500 grams. Although the headset is not light in weight, the weight of the VR headset gets evenly distributed when you wear it on your face.

Specifications of the VR headset

The VR headset comes with a 2.5k Display which makes your entire VR experience worth the price tag. Along with the amazing screen resolution, the VR headset also comes with a 70 Hz refresh rate which is midway between 60 and 90 Hz(the range offered by many other competing VR headsets).

The overall experience with this VR headset is pretty amazing and it is powered by the Qualcomm Snapdragon 820 processor and has a field of view of 90 degrees. The FOV is a little less than the other VR headsets in competition although it is pretty good for a standalone VR headset, it could be better.

The headset comes with a 3DoF head tracking technology which means that you can move your head around inside the VR world but you cannot actually walk in games. The room scale gameplay is possible with the Oculus Rift and the HTC Vive though and it would have been amazing if this standalone VR headset supported it as well.

The battery on this VR headset lasts for about 2.5-3 hours which is okayish and honestly, this could do with a little improvement as it would really interrupt game time. The battery life is not going to sustain if you are planning to travel and you might want to carry the charger to charge it again once the battery is depleted. 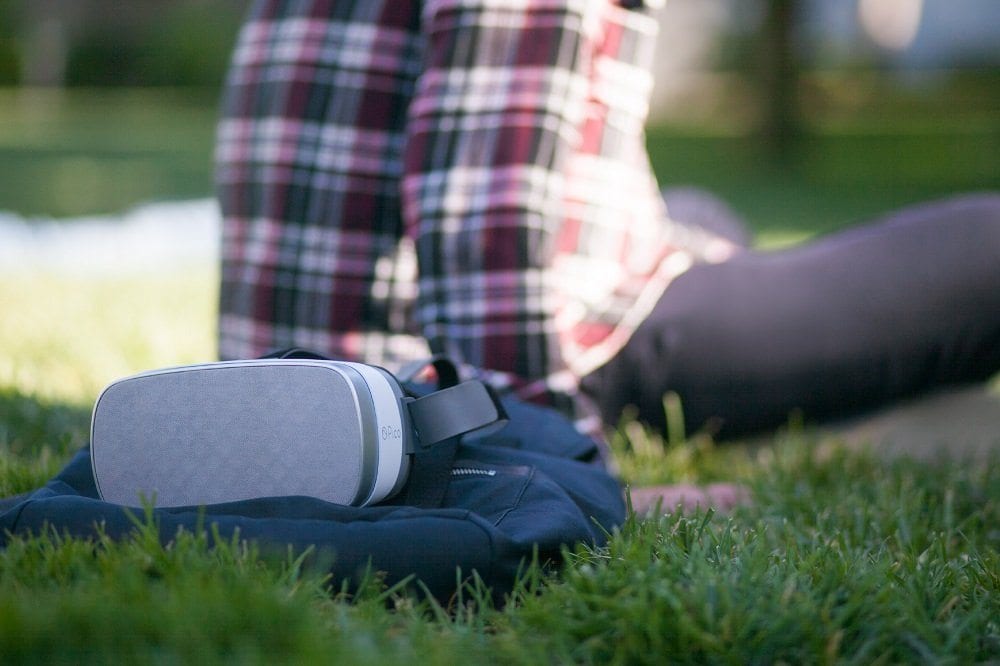 Pico gives you an amazing VR experience and has a decent library of games as of now. However, it might be difficult to compete with the number of games that you have on the Gear VR or the Oculus Rift but it might get there in the future.

You might think if it is possible to download apps from the PlayStore but sadly that is not the case here as you have to use the dedicated app for the headset where there are games being added in the Library every now and then. It might be a bummer in comparison to other VR headsets but since it is a standalone VR headset, it might not be that bad as well. 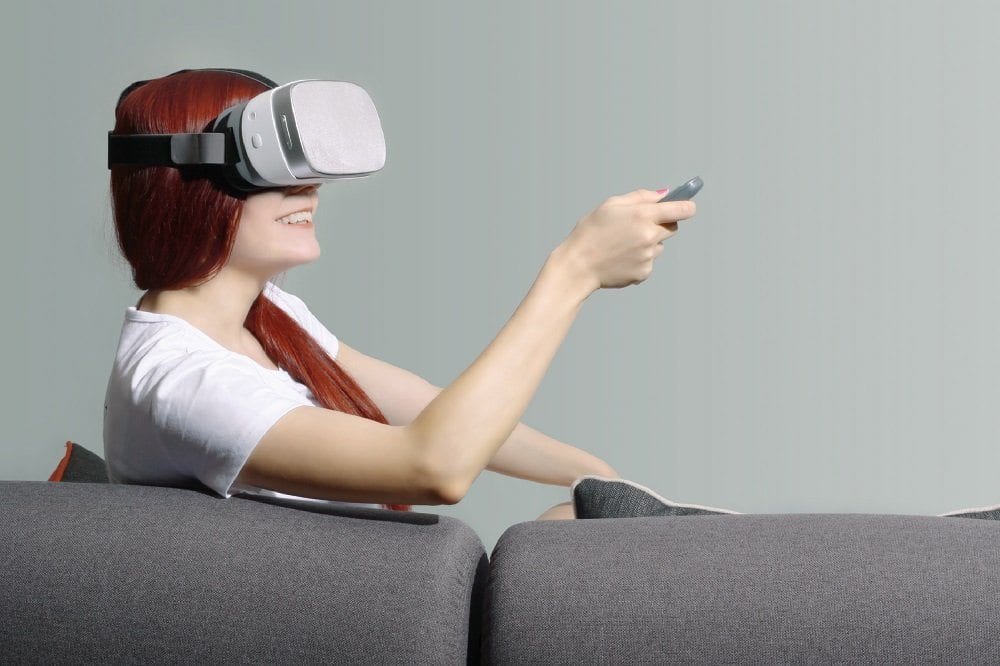 Overall, the Pico Goblin VR headset seems like a really nice investment for around $250 but it is worth noting that Oculus Go is releasing next year for $199 and it is a standalone VR headset as well. The latter could prove to be better but since the release is going to take a while if you are looking for something great this holiday season then you might as well go for the Pico VR headset.

Another aspect you might want to consider is the limited gaming library, as of now there are around 52 games and they might increase in the future but nothing is certain.  Something that you can be sure about the VR headsets like Oculus Rift or the Gear VR is that they are having a huge library of games.

The Pico Goblin VR headset is pretty amazing and in the case you have it, do share your experiences in the comments section below in order to help out our readers.