So after my last weekend being about horror VR games, I switched back to the VR gaming saga and as it was raining heavily where I live so this time we played some VR Racing Games on the PlayStation VR.

Racing games are my favorites and if you have been following this blog then you would know this by now. VR Racing games are amazing and probably something you should try. 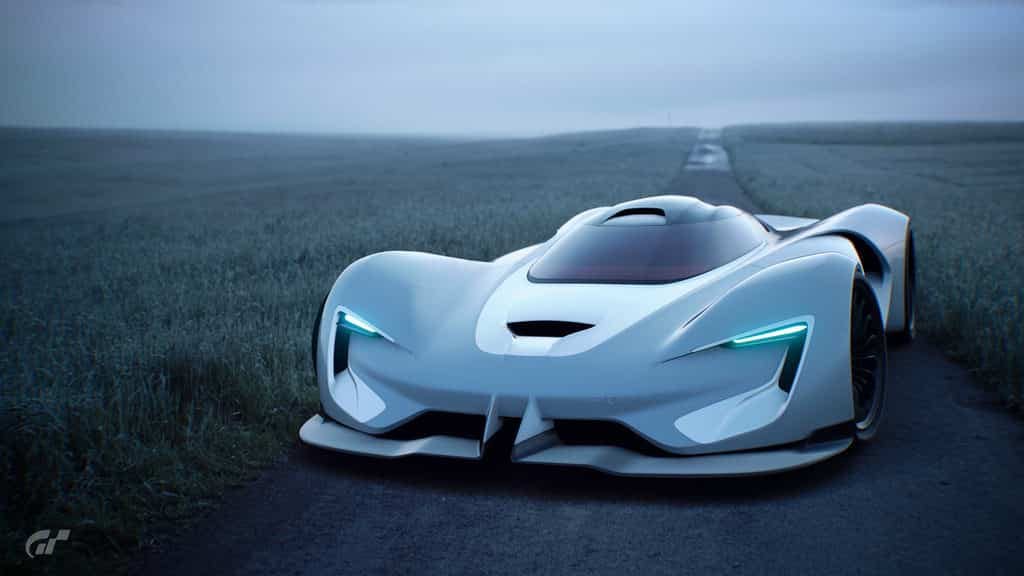 The only downside to VR racing games is that you can have motion sickness which did happen to me in the beginning but I guess, I have gotten used to it.

However, if you feel nauseous while playing a game then just close your eyes for a few minutes until you feel normal again.

This way you do not have to remove the entire VR headset from your face while you have motion sickness. I hate removing the headset as when you put it back on you need to adjust the settings on the headset all over again.

Now coming back to the amazing VR Racing Games, these were the games that I thought were pretty good in the PlayStation VR and to point out my favorite it has to be the GT Sport but if you are looking for some other good VR racing games on the PSVR then continue reading.

I was least excited about Dirt Rally as anything that has Dirt is really not my thing. As silly as it might sound but if you are in VR, there is no way I would like to see dirt slinging all over the place.

Coming back to the game, I was not disappointed at all. The gameplay was pretty good and even though I liked GT sport the best, Dirt Rally isn’t far behind.

Dirt Rally is pretty good when it comes to content and graphics. It was far better than expected and the gameplay was amazing. It went on smooth and I did not feel motion sick while playing it which makes it one of the best VR Racing games on the list.

If you want value for your money racing game then you should check out the Dirt Rally!

This game looked pretty promising but I must say DriveClub was slightly disappointing. The game was okay but the graphics could have been better, it was laggy at a few scenes which are annoying.

I did feel motion sick quite often with this game so if you are someone who is worried about being motion sick while playing a VR game then you should definitely stay away from this game.

The gameplay is good and there is one on one racing and drift mode racing. So, you do have some good content right there but the laggy gameplay just makes everything so disappointing.

This is probably one of the best VR racing games among all! The Gran Turismo Sport has amazing detailed graphics and most of the cars are recreated in VR with utmost care for detail and precision giving you a feeling that you are actually inside a real car.

There are different modes in the game which includes VR tour, one-on-one racing, and the VR showroom. It is fun to get a close up of some cool amazing sports car in VR which is the case in the VR showroom mode.

Honestly, the one on one racing is pretty cool, it feels like you are actually inside a car although you might feel motion sick at a few instances but overall it was a pretty good VR experience.

There is limited content in VR in comparison to the normal GT Sport and hoping that with time the content should only improve an increase.

GT Sport is all fun but the Wipeout Omega Collections is amazing. The gameplay is so much fun and the best part- even if you are racing at really high speeds, you do not get motion sick at all.

This is something that rarely happens in VR racing games so kudos to the developers as the game is pretty good and you can actually feel that adrenaline rushing as you go ahead and race in VR.

This is a slightly different racing game from all teh ones mentioned above. In this game, you are going to be on a tiny car on a race track where you would be racing against your opponents.

The game has some beautiful tracks and detailing that makes you want to play the game more and more. It can get a little addictive and once you get your hands on this game you would perfectly understand the reason.

The game is not like the usual first-person sports car racing but its more like winning a race between three opponents and trying to get through all the twists and turns successfully without any mistakes.

This game is perfect to add some fun in your game time and if you want something that you can play for hours together then Tiny Trax is perfect.

Let us know which game is your favorite among the ones mentioned above.

If you think we missed out a game then leave a comment on which game it is and why you think it is amazing. We would love to know what you think about these games!