1. The VR headset does have a different design and color to it which does make it look appealing and the three-way head strap distributes the weight of the VR headset uniformly.

2. The front lid opens up and you could insert your phone inside the headset. The VR headset has a red color on the lid which does look pretty interesting since vibrant colors are rarely seen on VR headsets. I did find the entire process of inserting the phone into the VR headset procedure simple and similar to the other VR headsets. 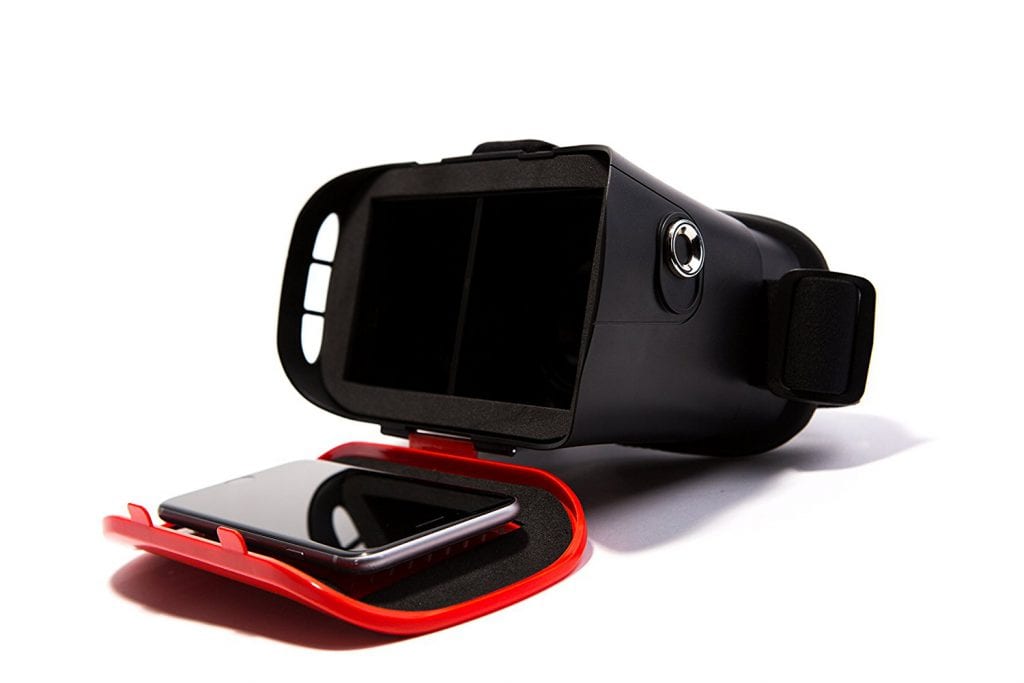 3. This VR headset has a magnetic trigger at one side which can be used to select menu items and would come in handy while using the Google Cardboard apps. This feature is pretty rare in other Chinese VR headsets which might cost you a gaming controller(Although I personally feel anyone who loves playing games should have one controller).

4. The VR headset is pretty okayish when it comes to built quality and I would not expect much from it but it is okay for small VR experiences and watching Youtube videos in VR or 360-degree videos.

5. The weight distribution of the VR headset is pretty good due to which you feel that the weight is distributed on your face evenly. The space for the nose bridge is a little tight which might hurt the nose bridge in the case of some users.

1. The VR headset I received was a little flimsy and it looked like the focal adjusters were not in place. While adjusting the lenses there is a small gap which exposes your eyes to the phone screen directly making the VR experience not so immersive.

2. The VR headset has vents but that does not solve the overheating issues of the phone. You might want to keep a cooling pad at the back of the phone so that it can cool down and you can get a few more hours of gameplay.

3. The quality of the material of these VR headsets is not as great as you might expect it to be. It is really an average quality VR headset and if you want to go for a cheap Chinese VR headset then you might as well go for the Xiaomi VR headset or even the Samsung Gear VR is priced at $45 these days on Amazon.

4. There are few other VR headsets in this price range but not all of them are that good and if you want to invest in a VR headset then it is better to go for a premium VR headset where it would cost you a few more dollars but the experience is worth it.

There are plenty of free VR games that you can download them on your phone and play the games by placing your phone inside the VR headset. Most of the games that are VR compatible are free and you can play them without any issues. With the magnetic trigger, you would get the proper feel of using a  Google Cardboard but just a modified version. 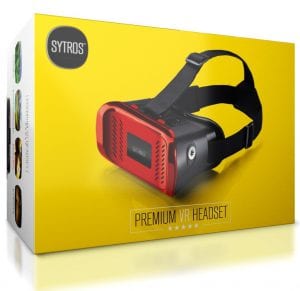 There are way too many Chinese VR headsets in the market and the Sytros in not the one you should be investing in if you want a really good VR experience. There are other premium quality VR headsets that really give you a VR experience worth the money along with much better gameplay in VR. 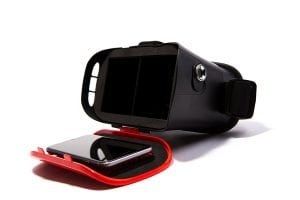 You can read the Amazon reviews of the Sytros VR headset and in the case, you have any further questions or queries then leave them in the comment section below and I would be happy to help.

Let us know your thoughts in the comment section below.